Tuesday evening witnessed another great a star-studded affair, named Zee Cine Awards 2019. And, as always the whole of Bollywood gathered under one roof for the gala. It was full of celebrity performances and elegant red carpet appearances.

Some Best Moments from the Evening

Now Let’s Know Who Won What

For Andhadhun, Tabu took home the Best Actor in a Negative Role trophy, while Ayushmann Khurrana won the Extraordinary Performer of the Year award for the same.

Deepika also walked away with an award for Best Actress for Padmaavat.

Ishaan Khattar and Janhvi Kapoor’s debut performances in Dhadak were acknowledged as well.

Also, Kartik Aaryan won Best Actor in a comic role for the portrayal of a possessive buddy in Sonu Ke Titu Ki Sweety.

And best of all, yesteryear actress Hema Malini was presented with an award for Extraordinary Contribution to Indian Cinema.

And Here are the Pic fsrom the Dazzling Night 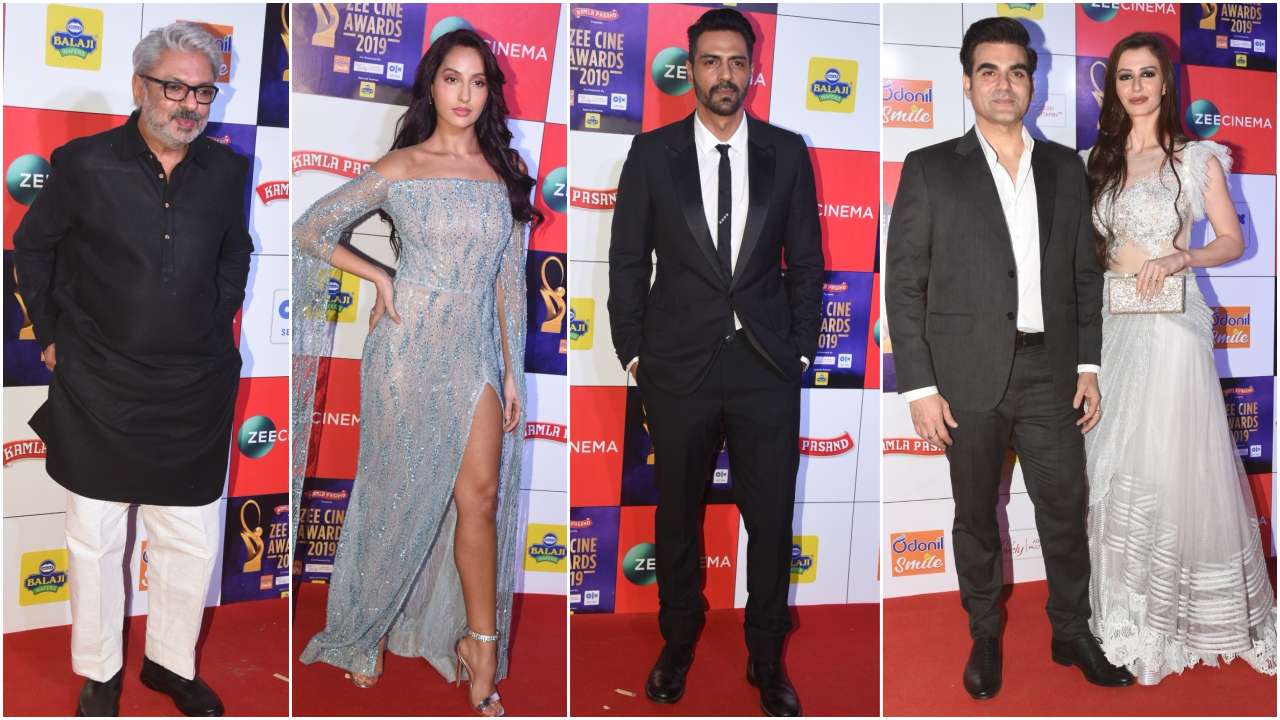 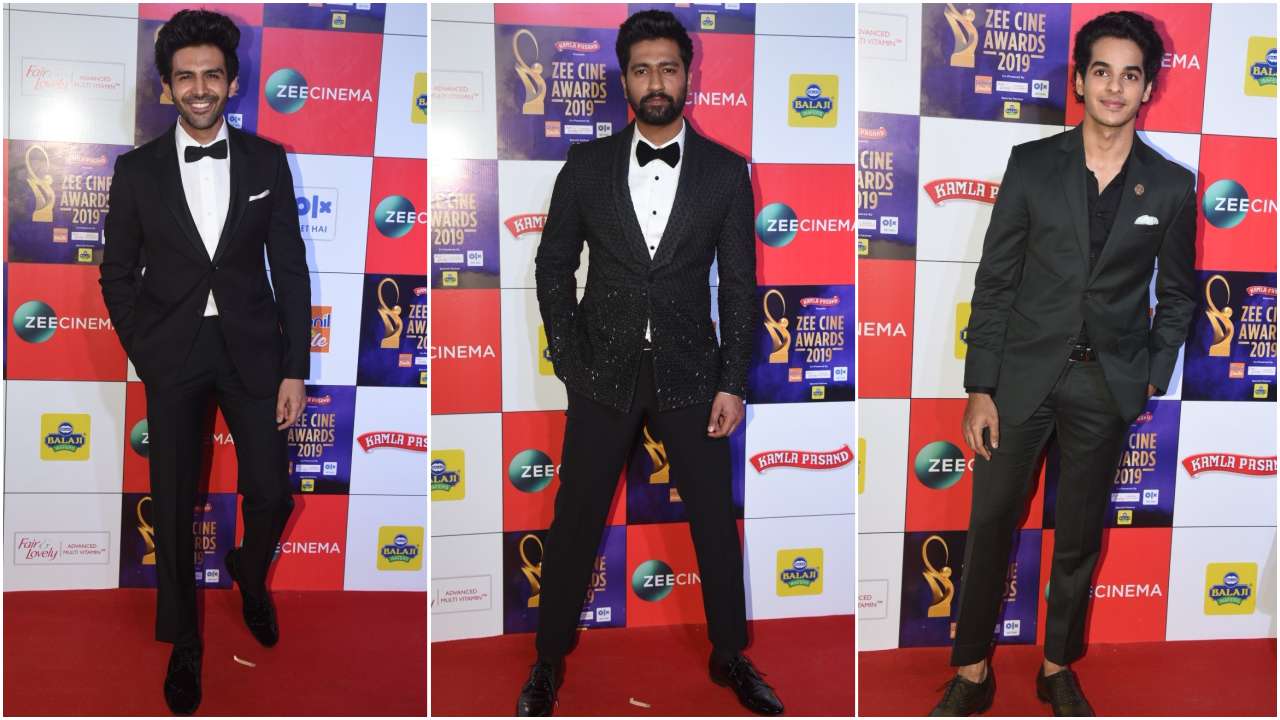 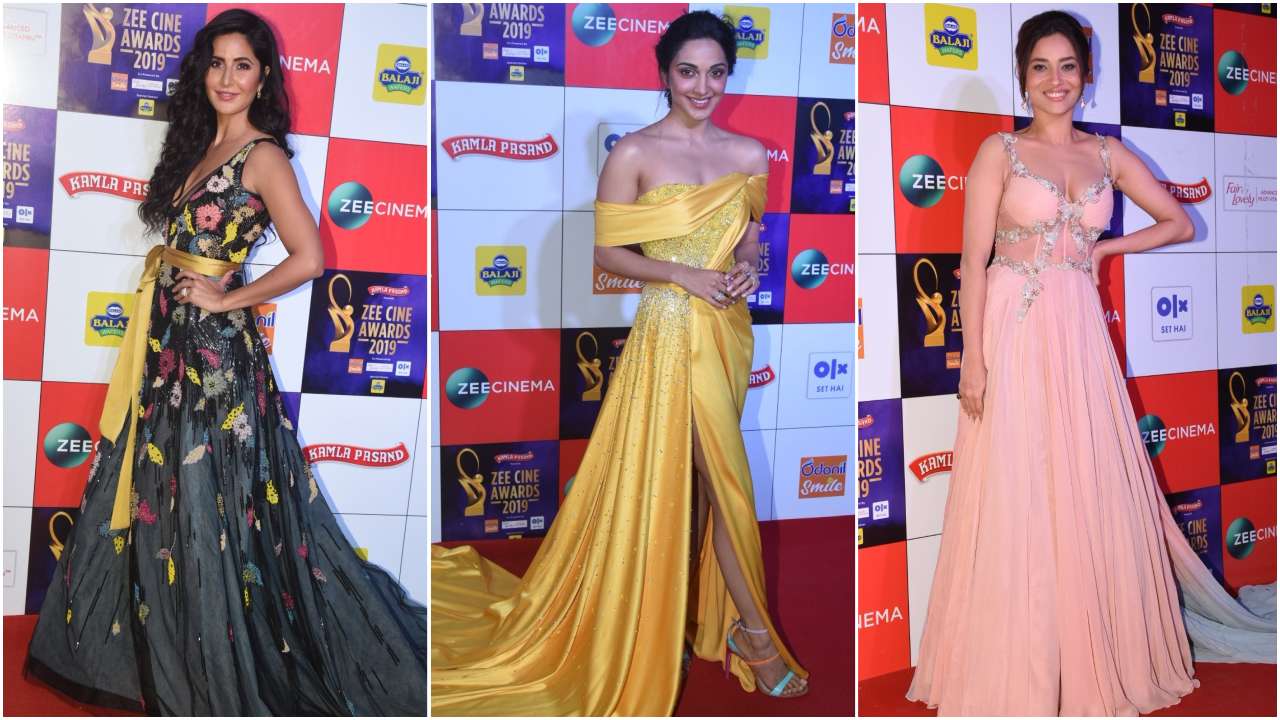 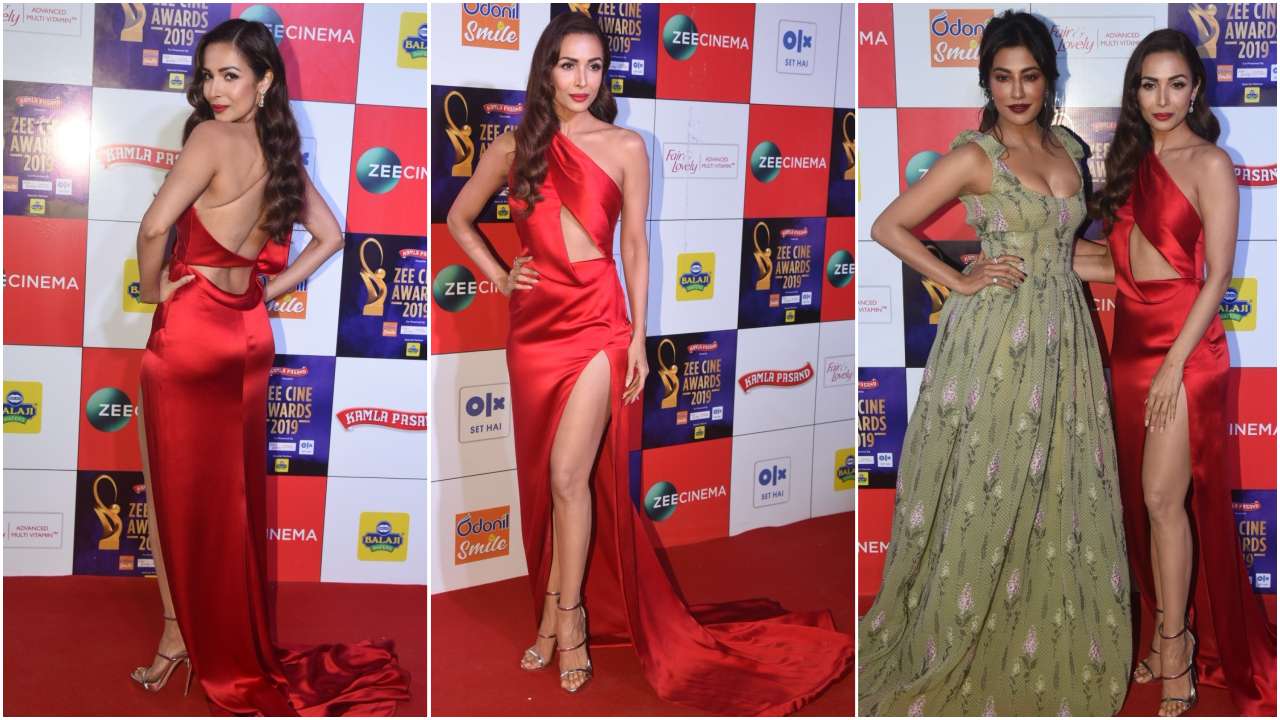 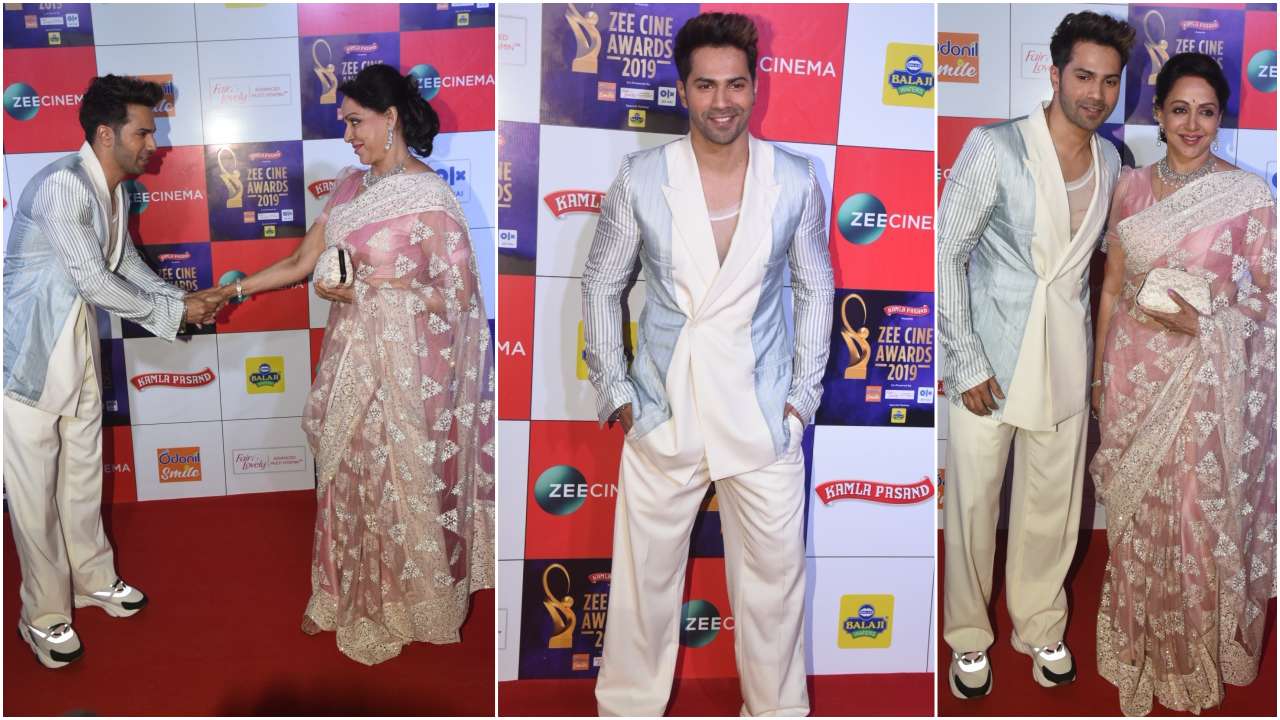 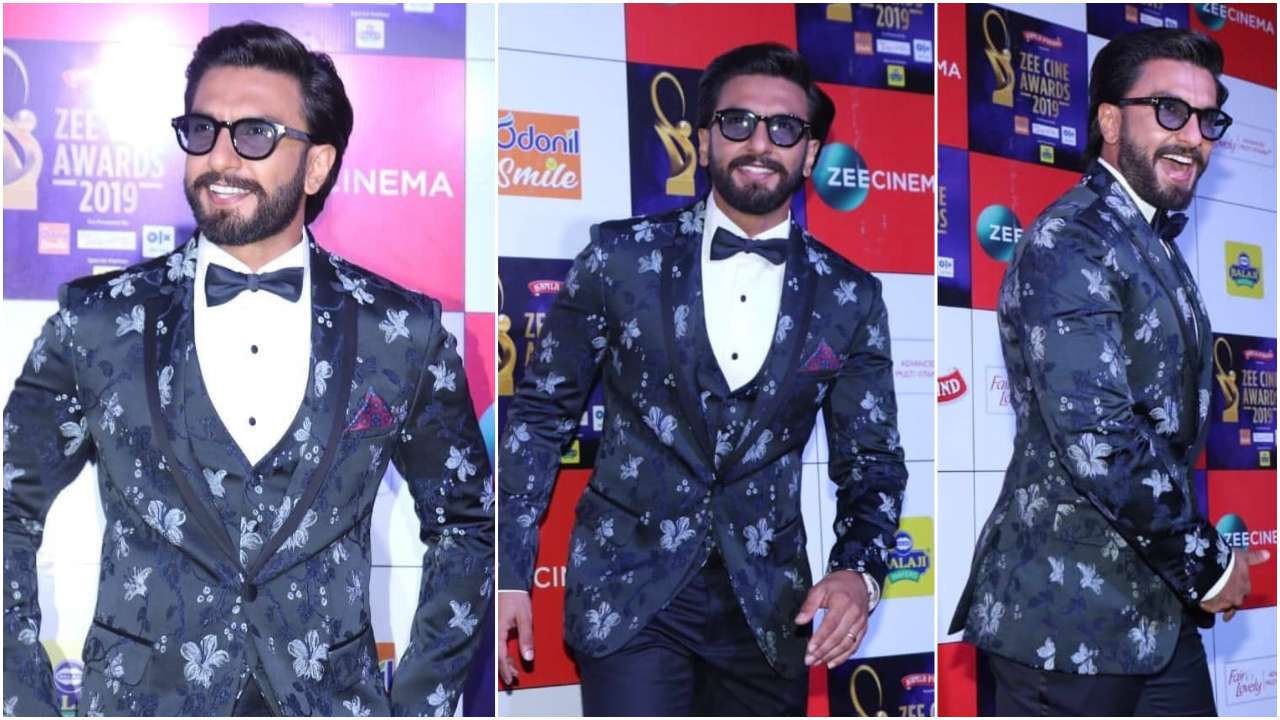 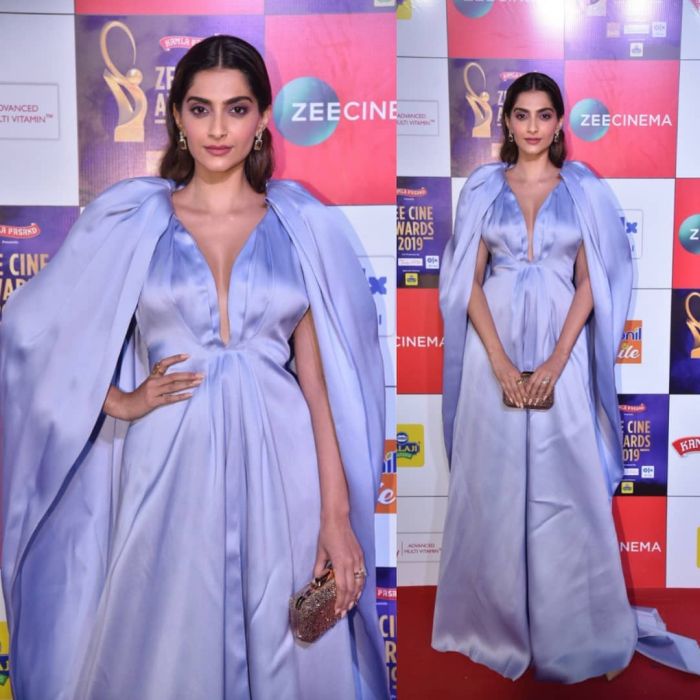 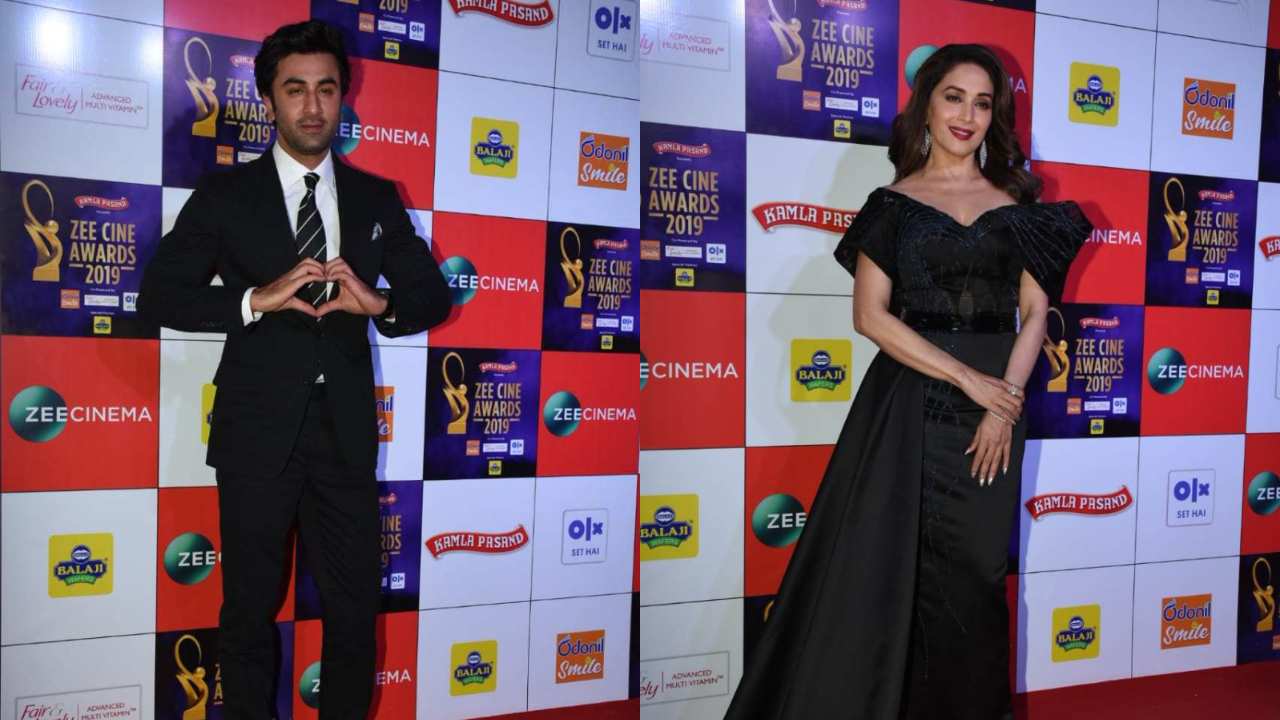 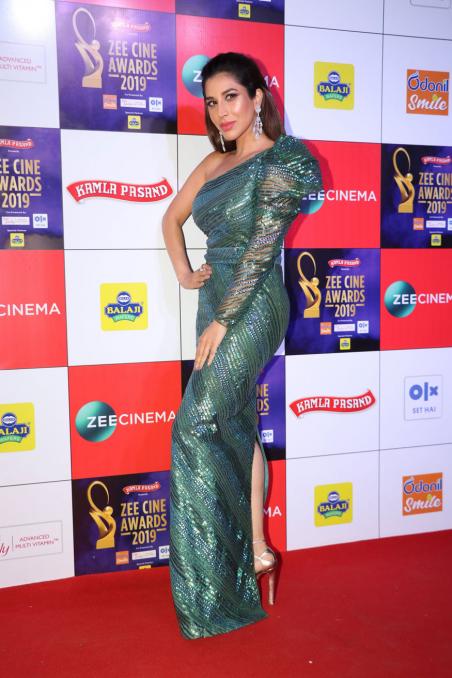 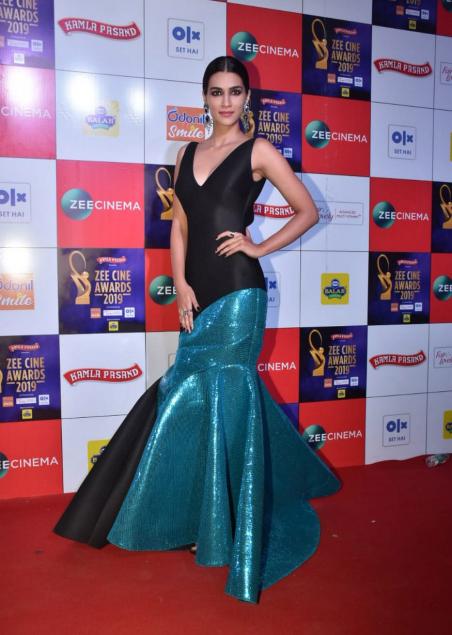 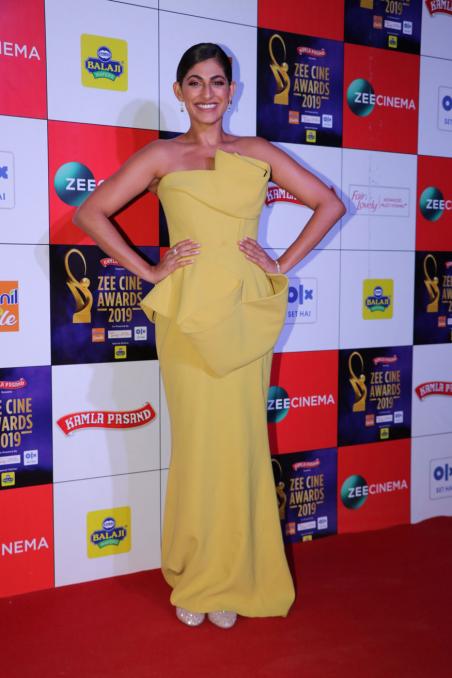 Look at Some Glimpses from the Star-Studded Award Night

Fun Night It Was!