It seems like Ranbir Kapoor’s Sanju is unstoppable and everyone wants to give a 'Jaadu ki Jhappi' to the handsome hunk and awesome actor of Bollywood Ranbir Kapoor! Rajkumar Hirani has directed Sanjay Dutt’s dramatic and controversial real-life in a spectacular way and Ranbir has done full justice to the role.

That is the reason why the box office is flooding with the magnificent numbers and the movie has crossed century at the box office. Reportedly, it has also created 'history' by demolishing the highest-single day record of ‘Baahubali 2’.

While sharing the excitement among the audience for the movie Sanju, Trade analyst Taran Adarsh tweeted:

Not only the highest day collection, Sanju has also emerged as the highest-opening weekend grosser of 2018. Reportedly, it has also demolished the weekend record of Salman Khan’s ‘Tiger Zinda Hai’ which stands at Rs. 114.93 crore. 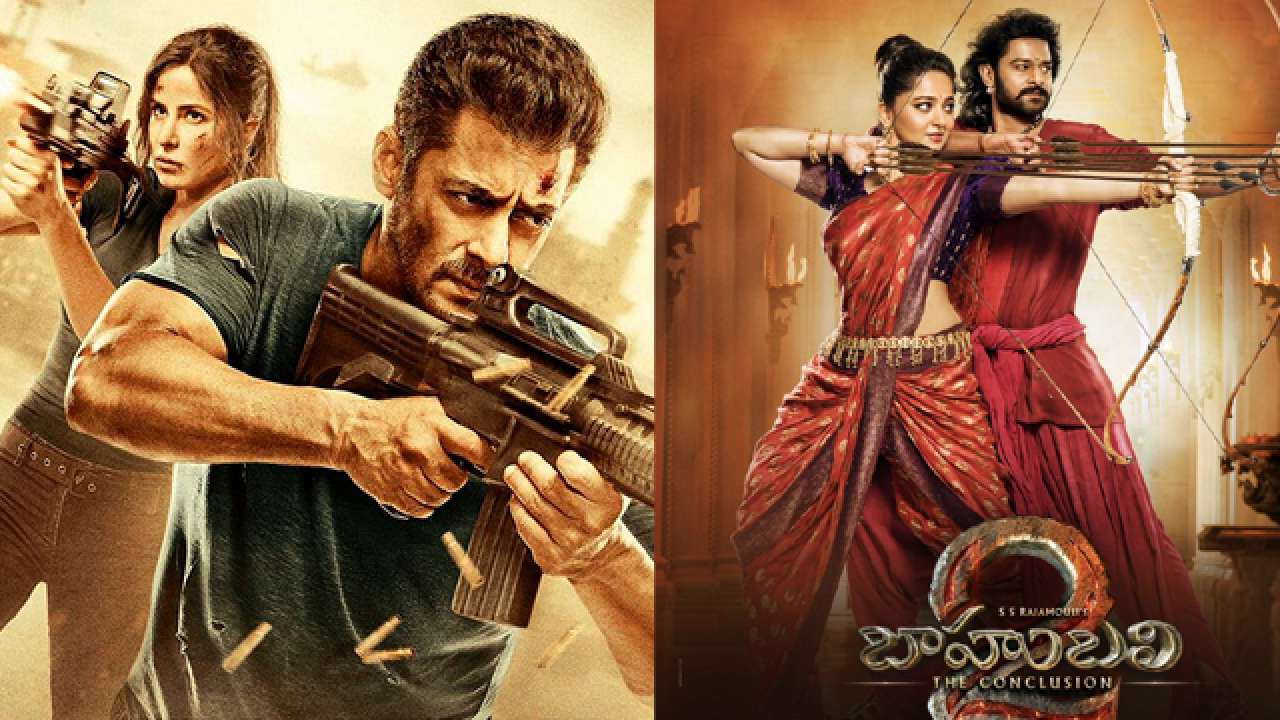 Trade analyst Taran Adarsh also did a quick analysis of the weekend collection of a few movies. While uncovering the numbers, he tweeted:

No wonder, box office has welcomed Ranbir Kapoor after a long while as some of his last releases Besharam, Jagga Jasoos and Bombay Velvet couldn’t gather that much attention on the box office. His last super hit movie was Yeh Jawani Hai Deewani that came around 5 years ago. But now, the actor has come up with full force and is shining like a rockstar on the box office.

Sanju is like a dream project for both Ranbir Kapoor and Rajkumar Hirani. It is also the widest release with 4000 screens across India. Sanju hit the theatres on Friday and is successfully winning the heart of people.