King of Bollywood is back. Good news for all those fans who frantically waiting to see ShahRukh Khan in his most awaited Fan movie. The teaser begins with some casual scenes, in which thousands of fans are standing outside the SRK’s residence, Mannat and trying to catch the glimpse of King Khan in their mobile phones.

Whereas actor is seen waving his signature arm pose, for stealing the heart of his fans. Exactly like a real life, King Khan’s stardom is beyond comparison in movies too. 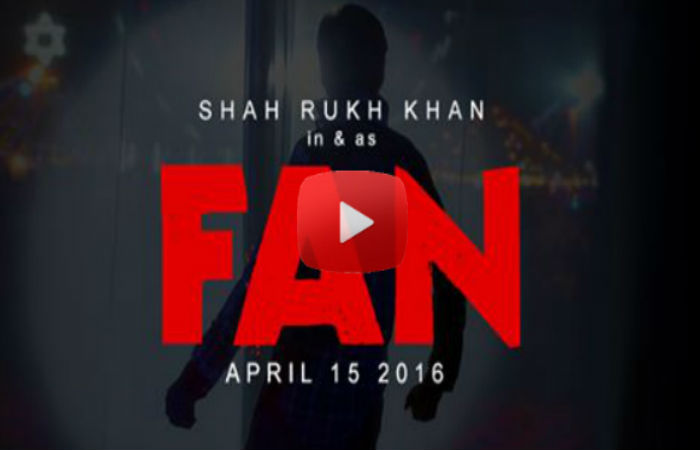 In the ‘Fan Teaser’ SRK is Introduced in two different roles. In one role he is leading as a superstar while in another as a fan. Considering all things we can assume that script is written very well for the Badshah of Bollywood.

The trailer was released on Thursday in afternoon. Shahrukh Khan himself twitted about the release of the teaser.

The movie is produced by Yash Raj Films where as Maneesh Sharma is the director. It is all set to release on April 2016.

But with the sudden exposure of teaser so soon, have make us think that movie can be release earlier. Most of the scenes of the movie are shot in Delhi.