Finally the shooting of the much awaited Shahrukh Khan starrer upcoming Bollywood movie Raees has commenced. Producer of the forthcoming flick Farhan Akhtar posted a photo on twitter to bring much thrill.

The story of the movie is based on 80’s of India and SRK is playing the role of Gujarati don. Shahrukh khan upcoming movie will be produced by Excel Entertainment and Red Chillies Entertainment and will be directed by Rahul Dholakia. 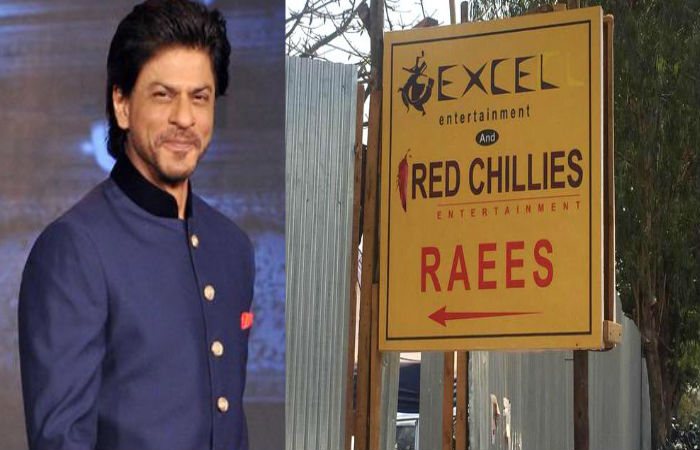 You may also like: Towel Pics: Shahrukh Khan in a Never Seen before Avatar for ‘Fan’

The actor is extremely excited for the Raees movie because it will be the first time when he will be sharing screen space with the actor Nawazuddin Siddique. In the movie Nawazuddin plays the role of a cop.

Earlier there were rumors that the producer Farhan Akhtar himself supposed to play Nawaz’s role in the upcoming movie. A Pakistani actress Mihirah Khan will play the female lead in the movie.

Kangana Ranaut Honored to Work with Ranbir, But wants a Good Role