According to the ‘Inferno’ posted picture Irrfan Khan looks boyish in a clean shaven. Irrfan Khan is now in Budapest (capital of Hungary) from a long time to shoot for his upcoming film ‘Inferno’.

He is the most popular actor in Bollywood who energetically plays his own character in the film and also put some interesting suggestions to make other appearance more interesting.

Presently he is busy with his other foreign project “Inferno”, in which he is sharing screen space with Hollywood hunk Tom Hanks.

Bollywood Actor Irrfan Khan had played the role of Simon Masrani in the movie Jurassic world. In his next coming movie Chris Prath and Bryce Dallas Howard are in lead roles with Irrfan Khan. The shooting location for the movie is the same Isla Nublar Island where Jurassic park was recorded. 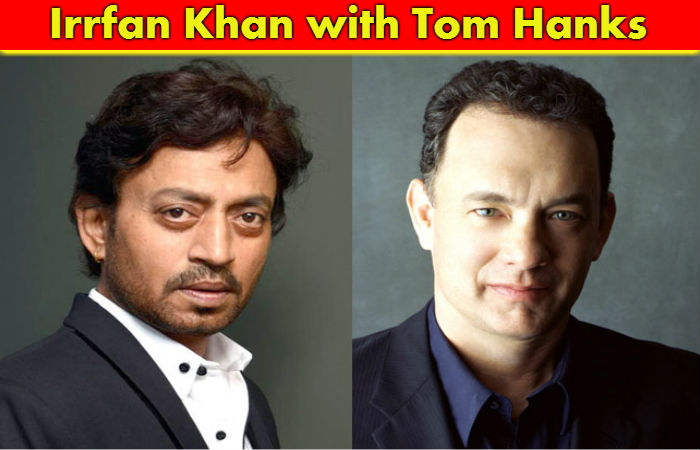 “Piku” Actor Irrfan Khan says there was a great response from the audience side as also for a film maker that how to entertain. In ‘Piku’ Deepika Padukone, Amitabh Bachchan and Piku actor Irrfan Khan’s movie was ignite those moments. 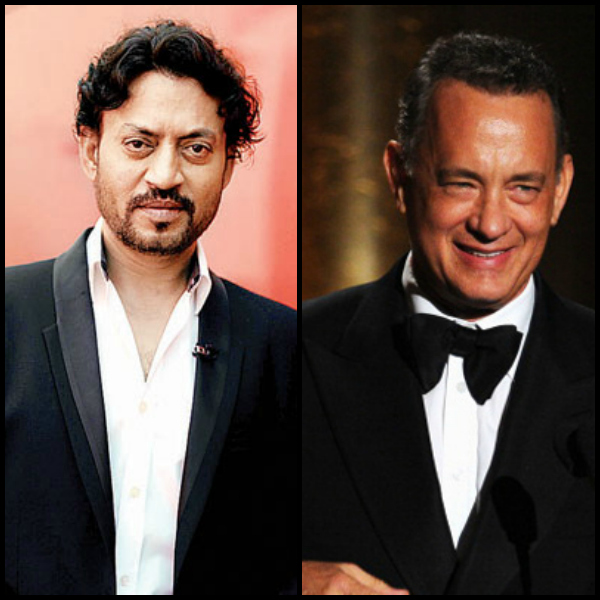 With many of the super hits movie delivering in the Bollywood list, the busy man of hindi cinema Irrfan Khan will be next seen in a Hollywood Film “Inferno”. That will release in theaters on October 14th, 2016.

Catch the Exclusive Teaser of SRK’s Most Awaited Fan Movie