The King of romance Shahrukh Khan has been awarded the Outstanding Contribution to Cinema award at ‘The Asian Awards’ at Grosvenor Hotel House in London.

The 5th annual award ceremony took place on 17th April 2015 and besides King Khan, a bevy of other Hollywood stars, industrialists, politicians & musicians also present at the award function in London. Currently Shahrukh Khan upcoming movie Raees has made the headlines. 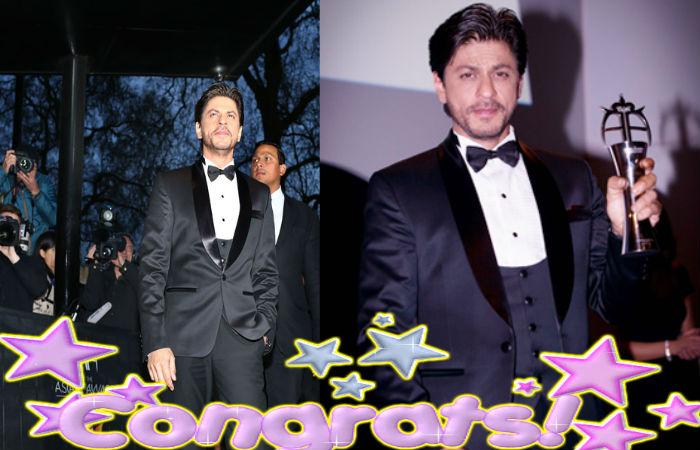 The actor was partying with the businessman Paul Sagoo and Zayn Malik, who is the ex- songwriter and singer of One Direction band. Bollywood actor posted some pictures along with a caption- 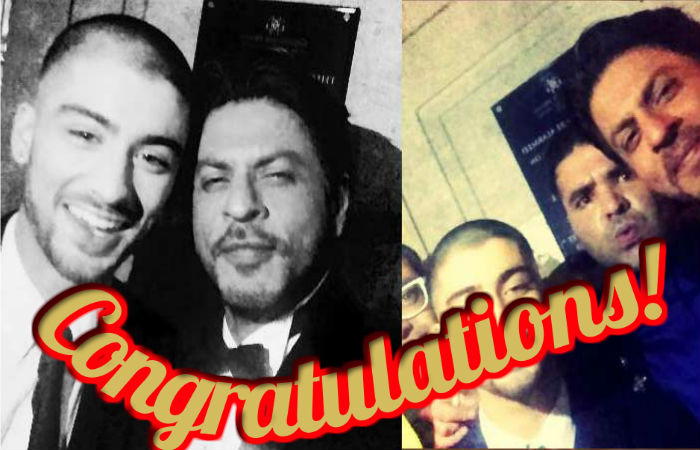 "I am extremely humbled and honoured to receive this award. I say this very often that my stardom belongs to most South East Asians who reside abroad who have made the Indian cinema and me known around the world. I congratulate all the winners at the Asian Awards as well.”