Salman Khan has been on trial and re-trail his since years owing to 2002 accident case. Now interestingly Salman Khan Hit and Run Case has taken a dramatic turn, as his lawyer Shrikant Shivade has claimed that one of the victims who died could been the effect of car falling while it was being lifted by a crane, rather the accident!

On 28th September 2002,  Salman rammed his car into the American Express Bakery situated at Bandra west injuring Munna Malai Khan, Muslim Shaikh, Abdullah Rauf Sheikh and Kalim M. Pathan, where one of the victim Nurulah Mahboob Sharif died on the spot. However, now his lawyer in his final argument about Salman Khan hit and run case 2002, has presented that it could have been the outcome of dropped car trashes that have been lifted by the crane. 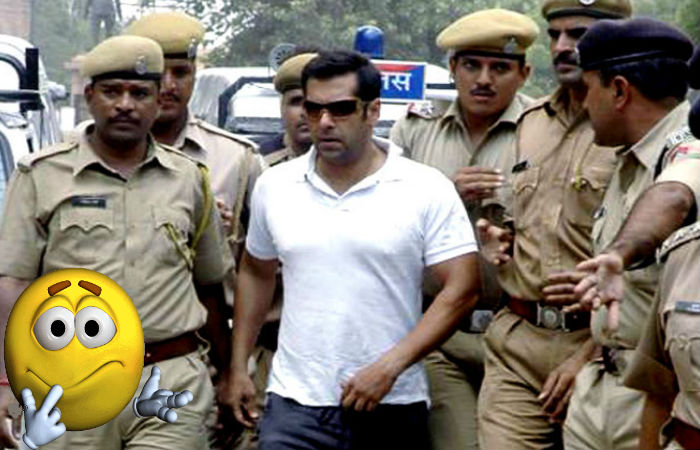 "There are incriminating circumstances to suggest that the car dropped on the persons who were under it when it was being lifted with the help of a crane brought in by police after the accident," 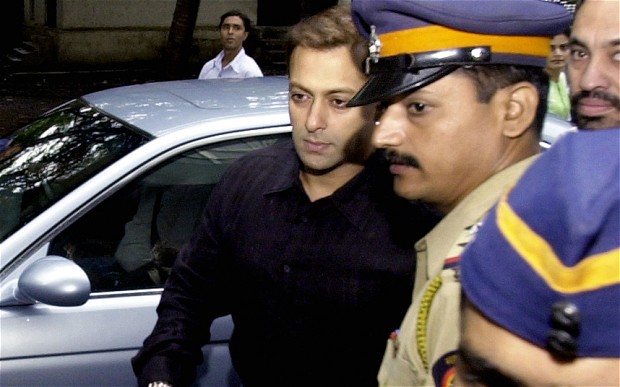 Moreover, Shivade added that there are traces of death is caused due to crushing body parts rather friction or dragging by the actor’s car.

"He (Sharif) was crushed as some heavy object fell on him,"

"Can a person in such a condition cry for help,"

Bollywood Song Aao Raja Lyrics from Gabbar Is Back