Reportedly, the upcoming Bollywood movie Prem Ratan Dhan Payo of Salman Khan is ready to make a record of creating the longest song in the history of film industry. Salman Khan upcoming movie has a track which is as long as 13 minutes and this will definitely make a record.

The forthcoming movie will have a total of nine tracks and one song will be of almost minutes. In the Prem Ratan Dhan Payo movie the Dabangg actor Salman Khan will play the role of a prince and will be see n in a traditional outfit. 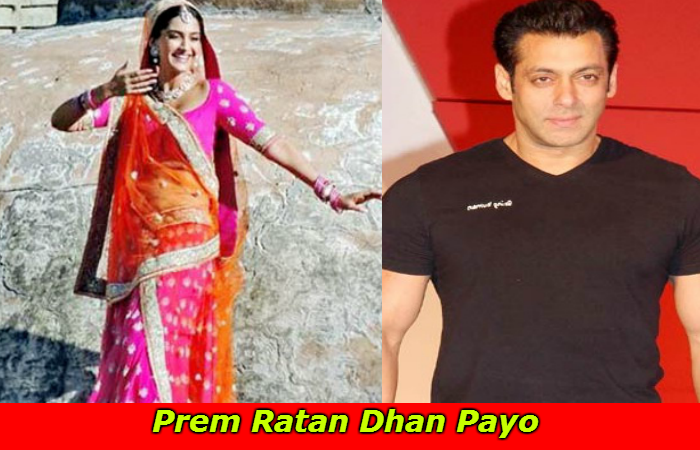 You may also like: Sonam Kapoor Recommences Shooting of Prem Ratan Dhan Payo

According to reports, the Choreographer Ahmed Khan revealed that -

"There is a 13 minute song in PRDP, which I have choreographed for. It's the longest song in Bollywood ever."

"Unlike Hum Aapke Hain Kaun, there won't be any antakshari scene in the film. It's not a combination of eight songs together either. It is just one full song that spans over a particular sequence in the film. It takes the story ahead." 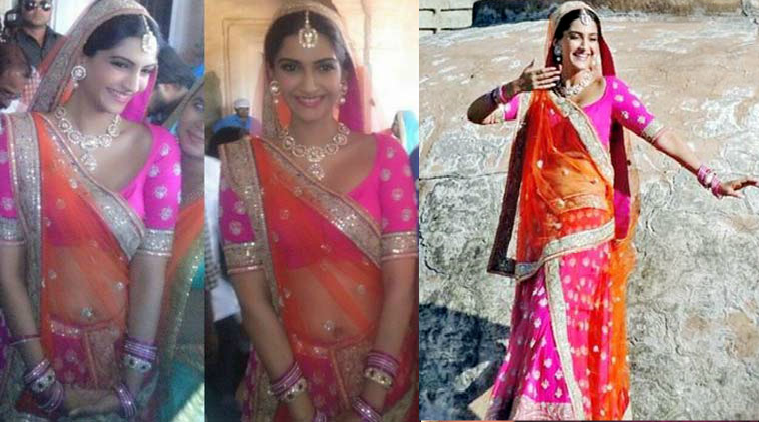 The Prem Ratan Dhan Payo movie is directed by Sooraj Barjatya which also features the style diva of Bollywood Sonam Kapoor in the lead role. The drama flick is all set to release on 11th November 2015.

What! Did Mila Kunis and Ashton Kutcher Got Married Secretly?