The most lovable Jodi of the Bollywood Shahrukh Khan and Kajol is all set once again to amaze their fans in Rohit Shetty’s next directional venture ‘Dilwale’.

Adding Bollywood actors like Salman Khan, Hrithik Roshan, Khiladi Kumar (Akki) and other B-town stars in the action list, King of the Bollywood is also attempting new chance to impress his fans by performing car stunts in his movie Dilwale.

Shahrukh Khan and Rohit Shetty are working together again after ‘Chennai Express’. Talking about the main actors for the film along with this romancing Jodi Varun Dhawan and the Bollywood newbie Kriti Sanon are also in the key roles.

Presently the shooting of the flick is running in Bulgaria and the releasing date of the film is scheduled to be on 18 of December 2015. 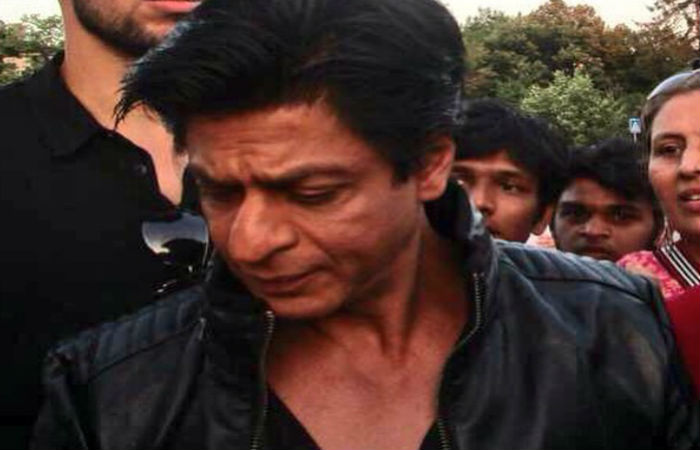 He tweeted: Doing some really cool car stunts & hav to thank the team of guys who take such high risks to get the shots. Quite Awesome. #Dilwale

Well, fans are really crazy to see duos once again on big screen after ‘My Name is Khan’. Hope the duos will again excite their fans with their acting and romance and keep your fingers crossed that Shahrukh Khan grooms well with the stunt.

Last movie’s namely ‘All the Best’, ‘Golmaal- fun unlimited’, Chennai Express and others all had earned a good response from the crowd and were the super hit of the year. Let us now wait for Dilwale to hit the screen and hope to crown the same.

Kareena Kapoor Diet Plan – She Prefers to be a Veggie