As soon as Friday comes with the number of newly released movies, we started anticipating for the next flicks to get released. Eventually, everyone girds the list of the upcoming movies of their favourite Bollywood icon.

Shahrukh Khan was last seen in ‘Happy New Year’ with Deepika Padukone. The movie had earned a good response from the audience and had collected around 290 crores world wide. With all the released movies so far of King Khan in his 23 years of career, definitely he had given high figure of blockbuster movies. 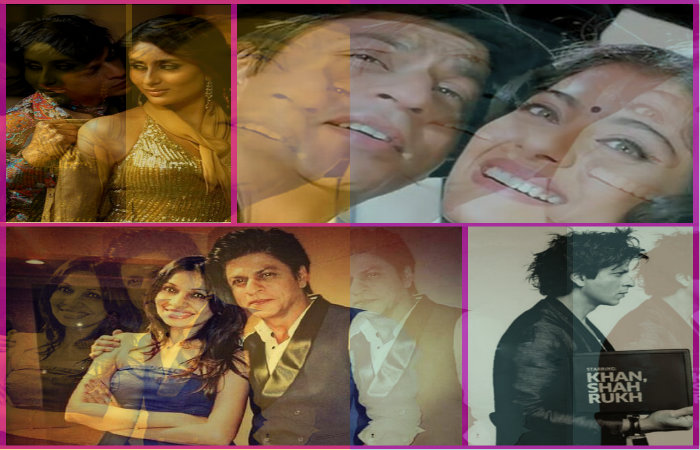 From the past films that he had done, his bank balance plus celebrity fame had consistently increased, still the future cannot be read but Shahrukh khan fans are expecting the same from his new upcoming films.

Dilwale is Shahrukh Khan next venture to be released on 18dec 2015. The famous Jodi of Bollywood Kajol and Shahrukh will share the screen together after K3G. 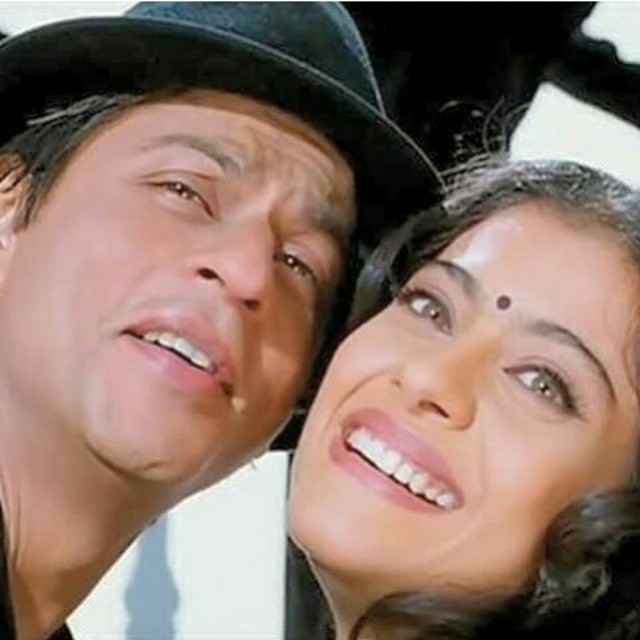 Adding the star cast of the films Varun Dhawan and Kriti Sanon will also be seen in the movie with the two. Talking about the director of the film, the film is getting ready under the guidance of Rohit Shetty.

The poster and the trailer of the movie are already out. With this untenable beginning, it seems that movie after release will add more fans in his list. The movie will be produced by Aditya Chopra, and will direct under Maneesh Sharma steps. It will be a love story drama. 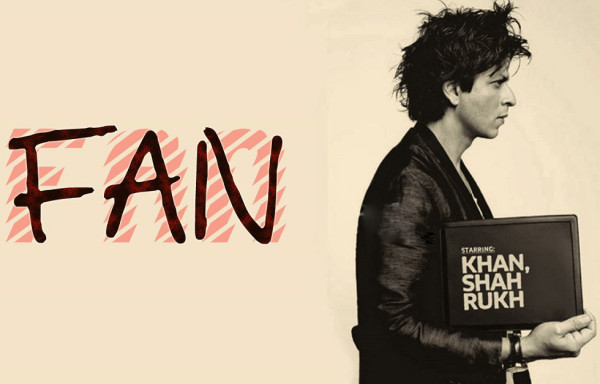 Vani Kapoor, the Barfi girl Ilena D Cruz and some other stars will be snap together. The movie is slated to release in April 2016.

With the crew of amazing stars like Farhan Akhtar, Nawazuddin Siddiqui, Mahira Khan as the star cast of the film, it can be predicted that movie will collect a big amount of money by audience. 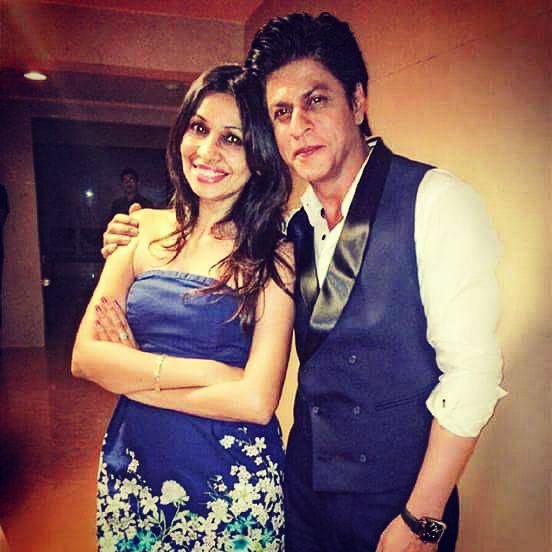 The story of the film is based on the crime and Shahrukh will play as a gangster in the movie, the film is directed by Rahul Dholakia and is brought up by Gauri Khan and Farhan Akhtar. The release date of the film is declared as on Eid 2016.

With the huge success of Don2, the film series is yet to be continued with Don 3. Again the hot chick of the B- town Priyanka Chopra will be paired with SRK. Lara Dutta and Boman Irani will also be seen in the movie. The official date of the release is not declared yet but it’s all set to engage the date of Diwali 2017. The movie will again be the Farhan Akhtar's directional venture. 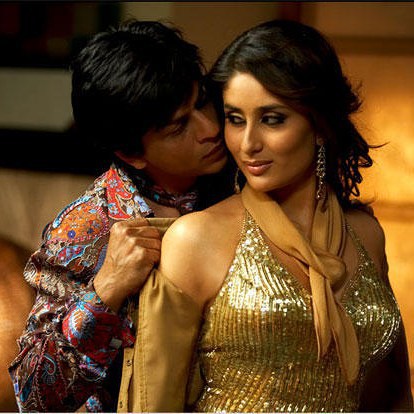 The list of upcoming Bollywood movies is so long. It seems that year 2016 and 2017 are jam-packed with the movies of Shahrukh Khan. But surely this is great news for cinema fans. They could see the number of films in a sequence of their favourite star.

Bollywood Actresses in Saree – Tantalizing Personality of All