Salman Khan’ Bajrangi Bhaijaan has earned really a very good response from the audience on its first day of the release. Despite Kabir Khan’s Directional venture failed to win the race against ‘Bahubali’, still the movie has created new records at its end.

Salman Khan’s Bajrangi Bhaijaan has collected approximately the amount of 28crores on its releasing day; interestingly the film had broken all the previous records of ABCD2 and other films. 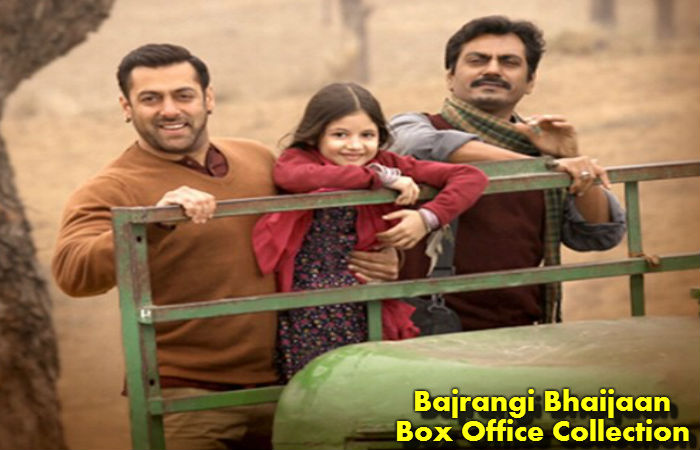 With its loud and crashing box office success, Kabir Khan’s BB was predicted to array a sum of Rs$750k on Friday both in Canada and United States as well. With this huge success, film has fixed its position on no. 10 in USA’s box office club chart.

Bajrangi  Bhaijaan kicked the ultimate opening yet on Saturday the movie had collected large amount than Friday. On Saturday a gross amount of 37 crores were collected from the movie, this built a sum of nearly 65 crores in just two days. Notably, the two day total of BB is also higher than ‘PK’ (Aamir Khan’s movie). 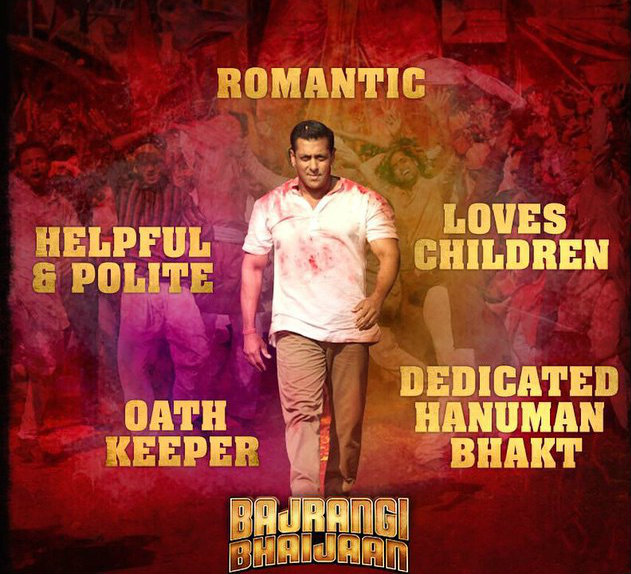 Directors expect high earnings just at weekends, well on Sunday also BB had earned an expected amount of around 39 crores and had joined the 100 crores box office club.
It would not be surprised if we say with no more big release on next Friday, movie can create number of records and can beat PK’s records so far.

Kareena and Salman Looking Hot on Cover of FilmFare 2015