These wonderful women prove themselves as Khiladi!

There are many Bollywood actresses who showed their talent by performing various roles in the movie. Like Anushka Sharma, Priyanka Chopra, Deepika Padukone and many others.

They proved themselves going extra mile to perform their own stunt and actions. They gave extra ordinary Kickass performance in the films.

Here we are sharing 5 top actresses who proved themselves in recent times. With their extraordinary performance as Khiladi! 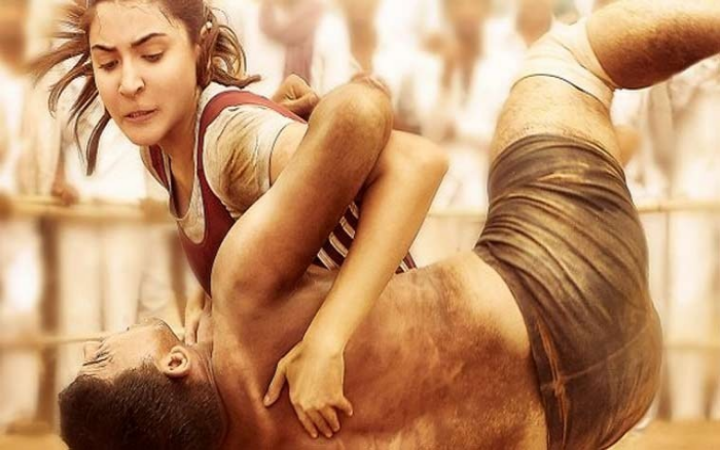 Anushka Sharma, as a wrestler in ‘Sultan’. She did all stunts by her own and refused to use body double. She got injured while performing her stunts. See her in Sultan this year on Eid.

Anushka Sharma made entry in Bollywood as an simple decent loving girl from 'Rab Ne Bana Di Jodi' in 2008. 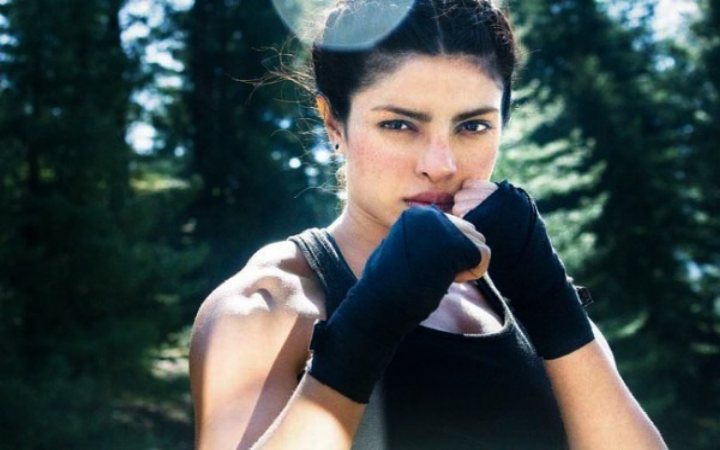 Priyanka Chopra, girl who showed her talent not in Bollywood but also in Hollywood. She showed that she do not fear and hesitate to put her life on the edge for stunt! Look her in the movies like ‘Don’, ‘Mary Kom’ or her latest international series, ‘Quantico’. 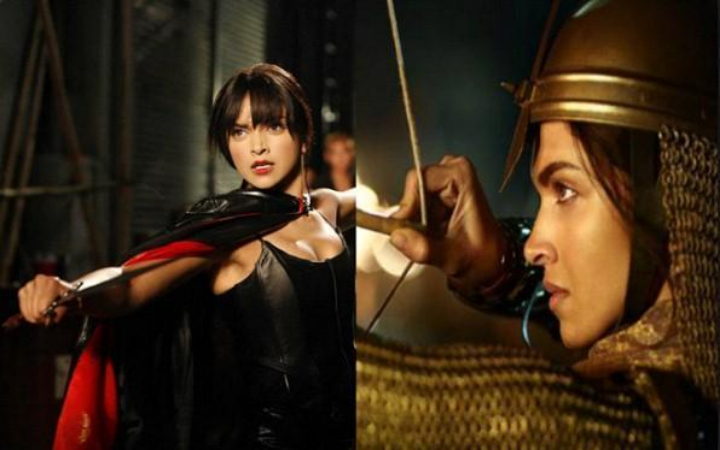 How can you forget ‘ Mastani’ She donned heavy armour weighing 20 kg and performed stunts! In Bajirao Mastani also remember her ‘Chandi Chowk to China’ performed all stunts by her own. 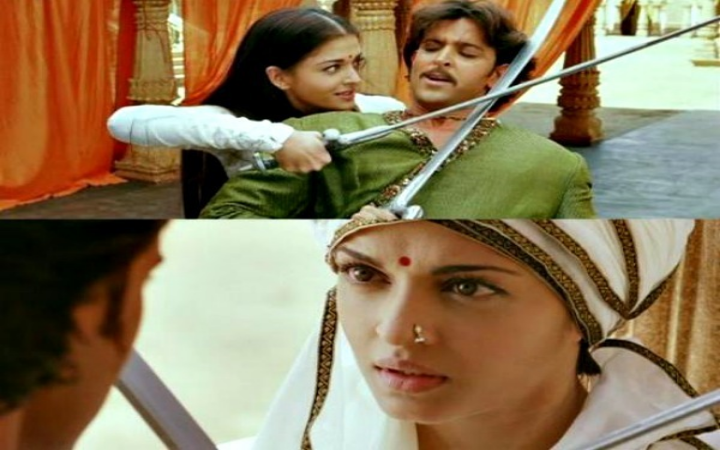 Aishwarya Rai Bachchan, another most beautiful actress B- Town showed her remarkable performance and stunts in ‘Dhoom 2’, ‘Jodhaa Akbar’ and her comeback flick, ‘Jazbaa’. 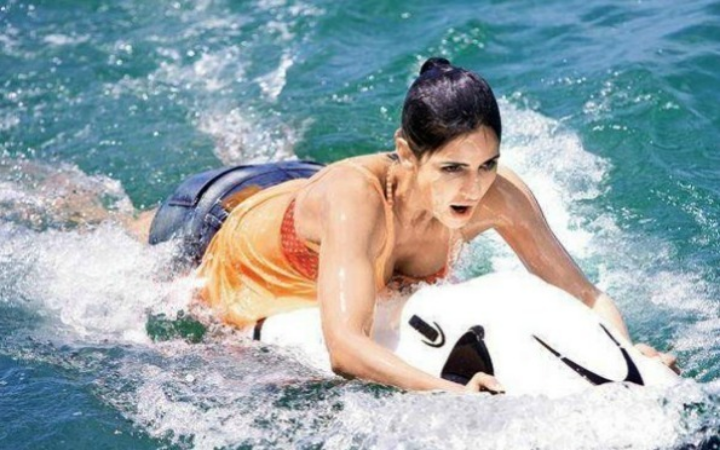 The so delicate and gorgeous actress Katrina Kaif. Surprised all by her bold khiladi performance in movies like ‘Dhoom 3’, ‘Ek Tha Tiger’, ‘ Bang Bang!’ and recently released ‘Phantom’. 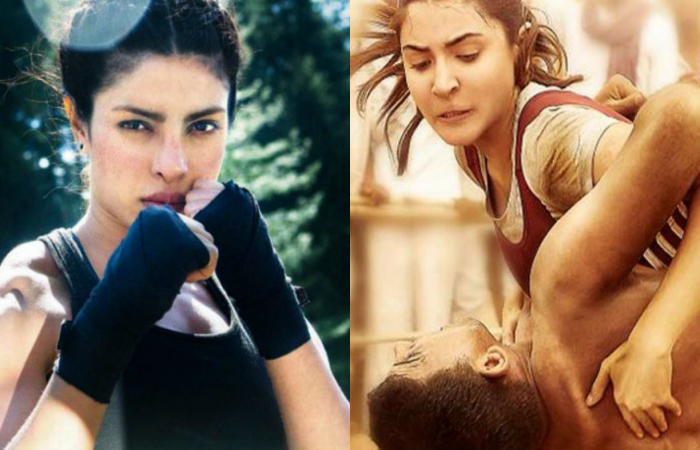