Rumors spreading, the split between Bollywood’s darling couple Sidharth Malhotra and Alia Bhatt. The things are not going in a smooth way. They have a small tiff between them.

As per Bombay Times report, Baar Baar Dekho star Sidharth is spotted with a female friend in a restaurant. It looked as the two were on a dinner date.

Sidharth and Alia Bhatt had a spat because of closeness to her ex at a gathering. Later, the two left the do after monstrous battle in front of everyone.

Rumors is It!! Alia and Sid are Single Now!!

At an Udta Punjab event, When Alia was asked about their ugly fight with her love Sidharth Malhotra. She answered very smartly 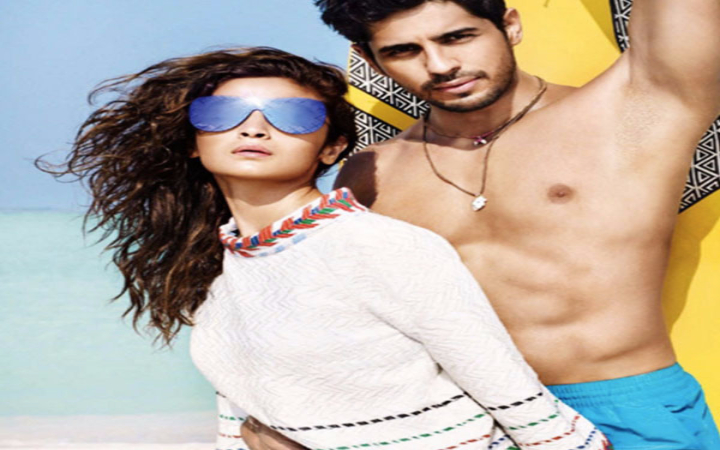 Whereas, in the wrap up party of Sid's upcoming film Baar Baar Dekho. The media ask him about his fight with his ladylove Alia Bhatt. The actor so smartly refused saying it’s just a rumor saying

“Not at all, Kapoor and Sons is a big hit and I only have love for her”.

Currently the kudi is busy with her film Udta Punjab with Shahid Kapoor and Badrinath Ki Dulhania with Varun Dhawan! Though both have never admitted about their relationship openly. But never denied to be a couple. So, stay tuned with us for more details. Is it really a rumor or else what this ugly tiff between our munda (Sidharth Malhotra) and kudi (Alia Bhatt) will show….next?

Greetings For Sonal Chauhan On Her 29th BirthDay!