Alia Bhatt and Shraddha Kapoor both are, young and new face of the industry. It’s true the two divas have untold cold war running between them. Our Source revealed that the two are not talking to each other from very long time.

Alia Bhatt is coming opposite to shahid Kapoor in udta Punjab and Shraddha Kapoor recently delivered 100 crore blockbuster Baaghi- A Rebel For Love. The actress again showered the magic of her voice with all together in new action form she performed.

It’s true that both the actress has their own charm and talent. Read here 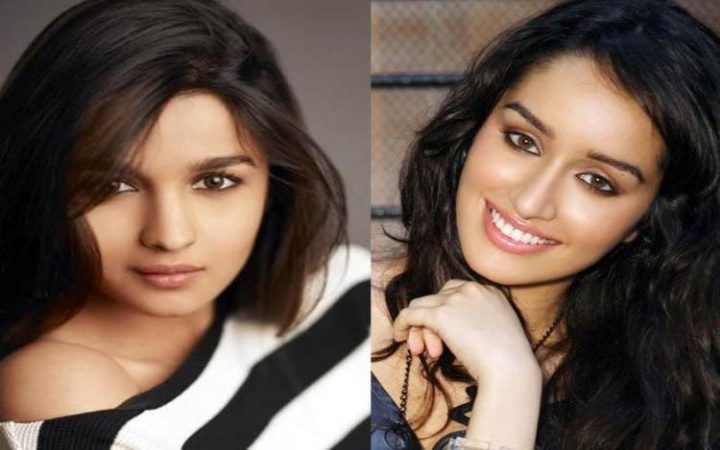 Yes! There is ‘untold’ cold war going between the two pretty women. The actress did not talk to each other from very long. It’s been revealed that the issue is been from Alia’s side. Can you believe it?

The reason behind, according to our source: Sidharth Malhotra  and Shraddha Kapoor were in talk  for a film “Ek Villan”. But Alia Bhatt did not want her boyfriend Sid to sign a film opposite to  Shraddha. As they became quite good friends. This is the main cause behind the untold war between the two.

It’s very sad and reminds us of the good times. When Alia and Shraddha use to hang out together and talk of each other in media. It’s been from 2015 One Year. Ohh!

“Alia and I share a special bond. I am really fond of Alia. She is very sweet and easy-going. If I have to go somewhere, I message Alia and ask her if she’s going, then we might go together. She does the same whenever we go for screenings. We’re always in touch with each other. At parties, we try to find company in each other,” Aww!

source="bollywoodlife"
Let’s see when the war get settle between the two. Hope to get settle soon.

Who Will be Sanjay Leela Bhansali's Next Rani Padmavati?