COUPLE! Amrita Rao and RJ Anmol tied a knot today. After Preity Zinta and Urmila Matondkar, another B - Town actress got hitched today. The relation that started 7 years back is finally tied a knot.

We all know the pretty cute and adorable lady has shown her talent in her movies. The famous character “Poonam” in Vivaah opposite to Shahid Kapoor, simply ruled the heart of everyone.

A New Journey Begins For Amrita Rao and Anmol!! 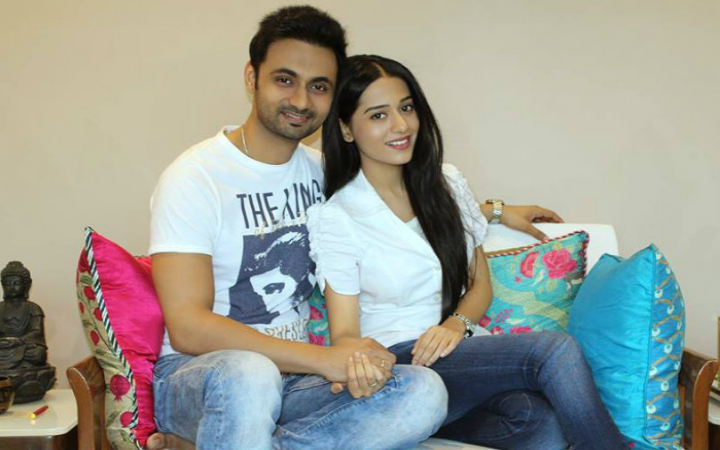 But according to news, the actress is getting married to beau RJ Anmol on May 16. A source quoted saying,

“Amrita has never spoken about her relationship because she is a very private person. Anmol (a radio and TV anchor) and she were sure about settling down, but the wedding was planned only recently. The ceremony will be attended by their immediate families and close friends. Since both of them are busy with their work commitments right now, they will play a bigger celebration some time later”.

Well, we wish Amrita Rao and Anmol all the best luck for their blissful life.

See Unseen Pics of Zarine Khan On Her 29th Birthday