It’s been revealed and we are the first one to inform you about the new casting roles in upcoming film of Anand L Rai’s. Yes Aanand L Rai is coming up with his new upcoming movie in which he is thinking to teaming up Katrina Kaif and Shahrukh Khan.

About Anand we all know about his work he is well known in the industry for his well sketched characters, and he never compromise with his work and about the script of the movie. It’s very interesting what he is planning for his new one? 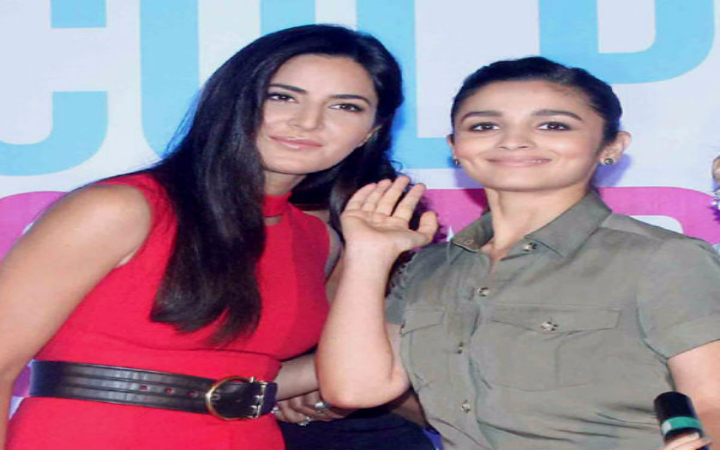 It has also been revealed that Anand Rai is thinking to cast two heroines in his movie playing the integral part opposite Shahrukh Khan. From source it’s been buzz that he already approached two beautiful diva of B -Town apart from Katrina Kaif. From Anand, said

“He has had discussions with both Alia and Sonam for the role. He has briefed both of them about the film and the maker will finalise the cast in about 10 days from now.”

Fans, it is a two heroine film Anand did not disclosed much about this upcoming film but he is thinking between two Alia Bhatt and Sonam Kapoor the prettiest face of the industry, who will be the best suit for his character in the movie.

Shahrukh Khan will be seen with two ladies who will have equally prominent roles in Anand Rai’s next.

Why Randeep Hooda Said ‘Shut Up’ At Sarabjit Premier !