At the premier of Sarbjit which held recently, the entire team including Aishwarya Rai Bachchan, lead hero Randeep hooda, Richa Chadda and Omung Kumar with Amitabh bachachan all were seen attending the premier of the film in Mumbai.

The whole team of Sabjit is very excited for the movie and its release. But something went wrong the lead of the movie Randeep Hooda. Was elated. The star got angry at media when one of the journos asked him about Aishwarya Rai Bachchan, who played Sarabjit’s sister as Dalbir Kaur in the movie. For this Randeep Hooda responded with a ‘Shut Up.’ 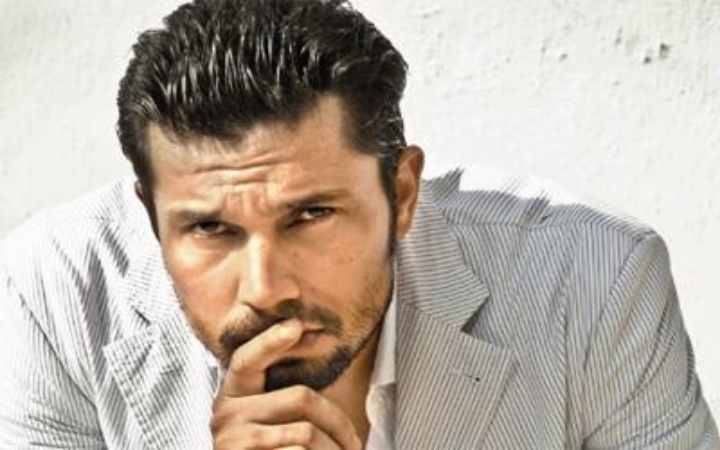 All were surprised that why Randeep gave this answerer to media. And asked him to explain why ‘shutup’. Randeep answered that he got annoyed as the reporter’s were asking the same questions again and again. He also said that he tried to avoid. But…. He later solved the issue by saying, “Ok, let me just say ‘No Comments' Is this is a true reason, which Randeep Hooda gave to media or else there is something else behind this ‘Shut Up’?