After Ragini MMS this time Pavan Kirpalani is coming up with ‘Phobia’. Making a horror film is bit difficult. There are many psychological thrillers movies are made in Bollywood and most of them are based on schizophrenia.
But for the first time in Bollywood, director Pavan Kirpalani made a psychological film titled ‘Phobia’ based on phobia. The movie lead actress is Radhika Apte.
It’s a never before seen movie in the Bollywood. You can see the mind-blowing performance of Radhika Apte in the movie. Look how the actress is going through such a difficult phase of file. How she is dealing with the things that goes around her in the movie. 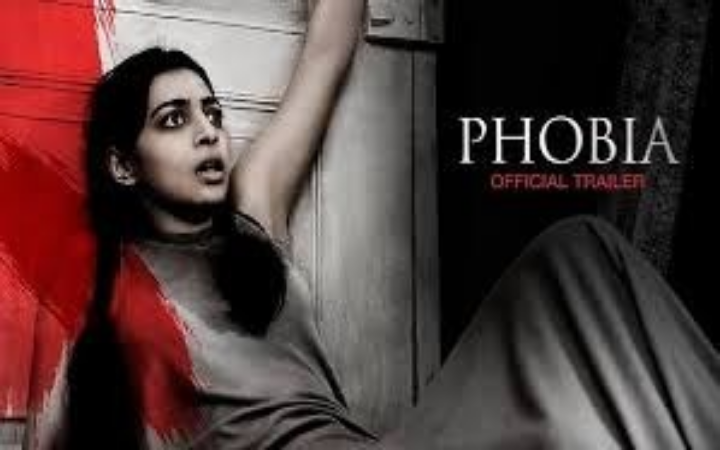 ‘Phobia’ is a psychological film directed by Pavan Kirpalani. Phobia’ tells the story of a girl Mehek character played by Radhika Apte who is a successful artist. The story starts one night Mehek gets assaulted by a taxi driver because of which the girl develops agoraphobia. Agrophobia is the fear open space and environment .Watch how Mehek able to come out of this agrophobia which the help of his friends Satyadeep Mishra and Nivedita Bhattacharya? And what is the secret behind the paranormal things? Watch the film to get the answer of these questions? The film has a mind blowing performance of Radhika Apte. The actress simply showed her talent by her performance that is highlighted in the movie. Satyadeep Mishra is good in his role. Pavan Kirpalani’s ‘Phobia’ seems very interesting. Watch the trailer.

Who Is Your B-Town Khiladi Woman. Is It Anushka Sharma ?

A Letter To Salman Khan From Arijit Singh