As he is very much fascinated by the historical-romance. Here are some talented Bollywood queens who proved themselves in their character. So here is right time to guess the right diva for the role of Rani Padmavati.

Who Will Play The Lead Role? As Rani Padmavati! 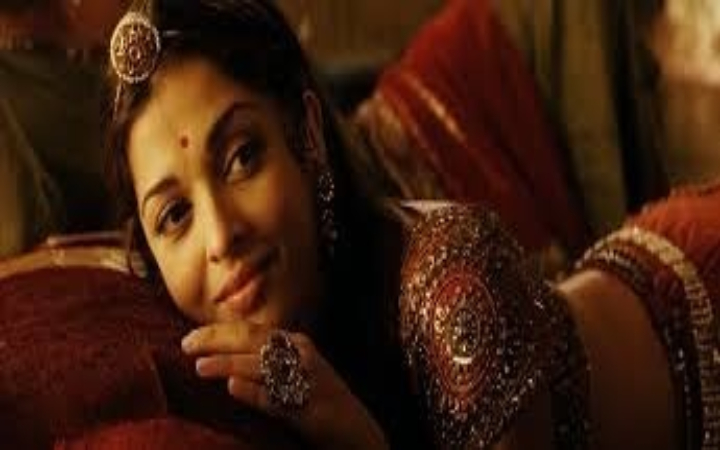 Ash played the role of Jodha as a rajput queen opposite to Hrithik Roshan in Jodha Akbar and she played the role very beautifully kicking all the requirements needed to play the character of Jodha. Ashwariya Rai itself is a complete box of beauty, grace and determination. What you think she will be able to do justice to the role of Rani Padmavati? 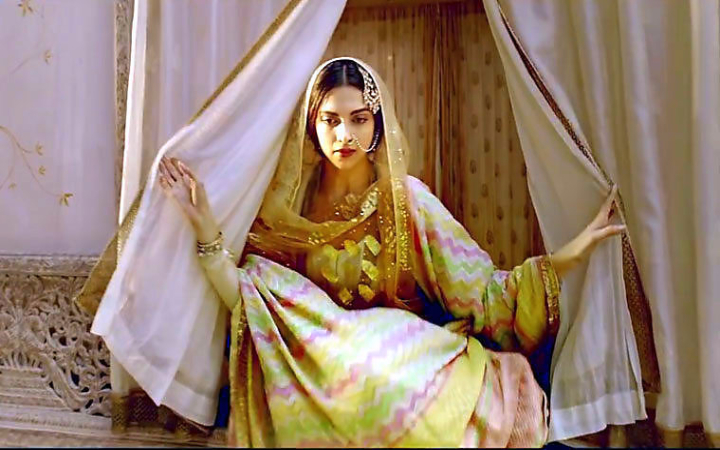 Well, we all know Mastani and Leela, in both the characters the actress showed her talent by playing both the role as valiant and gorgeous Mastani and sexy, rustic Leela against Ranveer Singh. So, is she perfect to play the role of Padmavati? 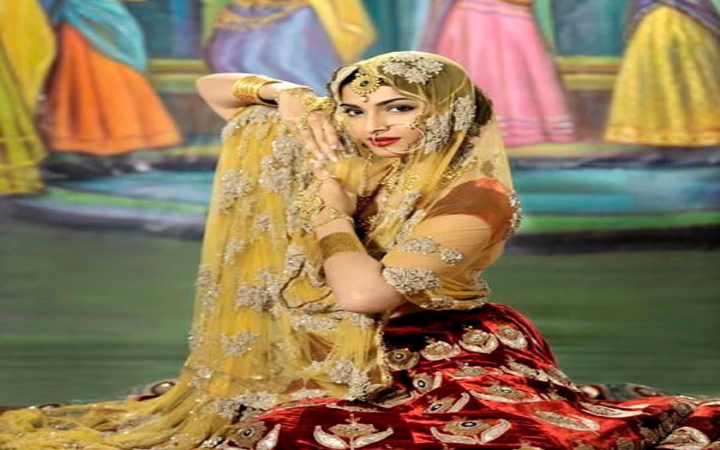 Fashion icon Sonam Kapoor, is very beautiful and elegant though she is not a typical ‘queen’ material, but she proved her talent in Neerja. Do you feel that she will justify the role as Rani Padmavati? 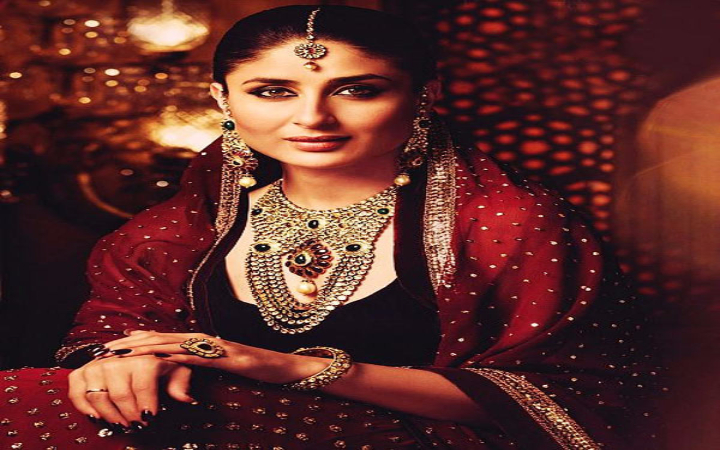 Yes! She is a queen, on screen and off screen. We know the actress well as she has abundant talent with perfect beauty makes her very strong contender to play the role of Rani padmavati. Do you think Kareena Kapoor ka Begum will be the right choice for the role of Rani Padmavati?

Rumors Is It! Mallika Sherawat and BF Cyrille are Married?