Really? The hot actress is in the news and the rumors spread that the sexy queen Mallika Sherawat who was frequently dating her French boyfriend Cyrille Auxenfans got hitched with him in Paris the land of love and romance. Is it a rumor or it’s a reality?

Check out the real inside story of the bomb news that B -Town Sexy, Hot face is single or mingled with French man Cyrille Auxenfans. Well, we don't think so this is true. Lets see what Mallika has to say about this rumors.

Sorry! Yes it is true that the hot sexy face of B - Town Mallika Sherawat is being spotted frequently with her French boyfriend “Cyrille Auxenfans” and the rumors of getting hitched making pop headlines. According to the reports some says that the marriage is not done it is on the card but some says that she tied the knot with Cyrille Auxenfans in Paris. 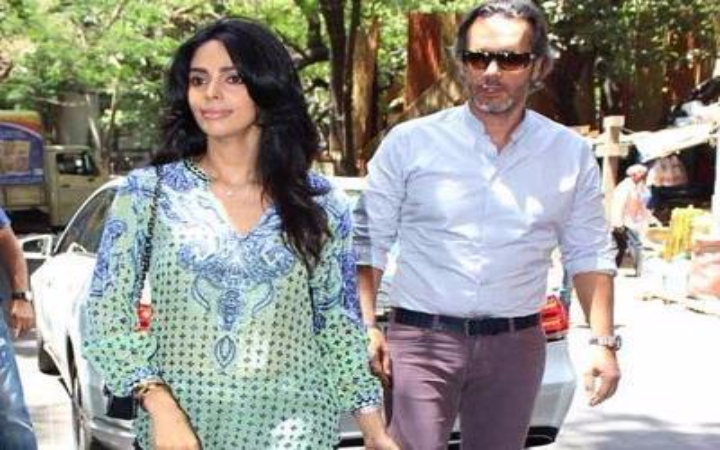 The story is not over yet it is also said that Cyrille gifted a luxury car to his love Mallika Sherawat. And the babes in excitement said yes to the man. In this manner the story is been projected, but on the contrary, Mallika rubbed all the rumors.

Through Twitter, Mallika rubbed all the reports and Tweeted “STOP spreading rumors. It's NOT true! The day I get married, you all will be invited”

It's NOT TRUE. Please don't spread rumors. I am on my way to Cannes with my film Time Raiders
source="bollywoodbubble"

Who Will be Sanjay Leela Bhansali's Next Rani Padmavati?

Fans! Who's Your Sexy Girl? Is It Sunny Leone Or Else..