The veteran actor Om Puri come backs in the sequel of 1990’s Rajkumar Santoshi's directorial debut Ghayal. In the prequel movie the actor played the role of ACP Joe D'Souza. According to the reports, Puri is the only actor apart from the actor Sunny Deol, to come back in the upcoming Bollywood movie Ghayal Once Again.

The actor Sunny Deol was awarded as the best actor in Filmfare awards 25 years ago for his terrific performance in the movie. The forthcoming Ghayal Once Again movie is produced & directed by the actor Sunny Deol under Sunny Sounds Pvt Ltd Production Company.

Puri Discloses About His Character in Ghayal Once Again 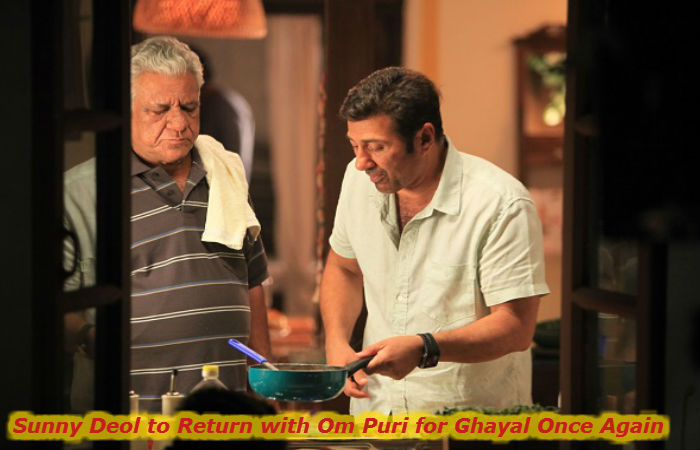 Puri itself admits that he hasn't read the story & all he can disclose about the movie is that the police man Joe has retired now but still in contact with Sunny's character in Ghayal Once Again movie.

A closed source reveals that -”Om Puri sir is playing a pivotal role in the film. He has started shooting for the film already. Sunny and Om Puri were seen having intense discussion during the shoot. Om Puri Sir hasn’t read the script and all he we reveal is that the police officer has retired now but still shares a warm relationship with Sunny’s character”. 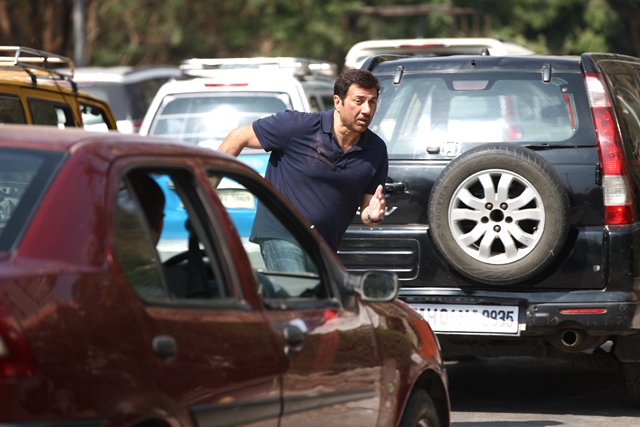 Ranveer Singh-Arjun Kapoor to do their Gundarigi in IIFA Awards!