After hauling occasion of Eid for his blockbuster releases, now Salman Khan is all set to take captive of Diwali as well. The releasing date of Salman Khan upcoming movie, 'Prem Ratan Dhan Payo' has been confirmed and it’s interestingly going to a Diwali release!

Prem Ratan Dhan Payo movie is supposedly in its final shooting schedule in the Pink city, Jaipur. There are a lot of interesting things about the film as, director Sooraj R. Barjatya has signed Greg Powell, James Bond action director who would join forces with Kaushal Moses, Bollywood action director. This shows that the film would indeed have some high-octane action sequences of Salman Khan. 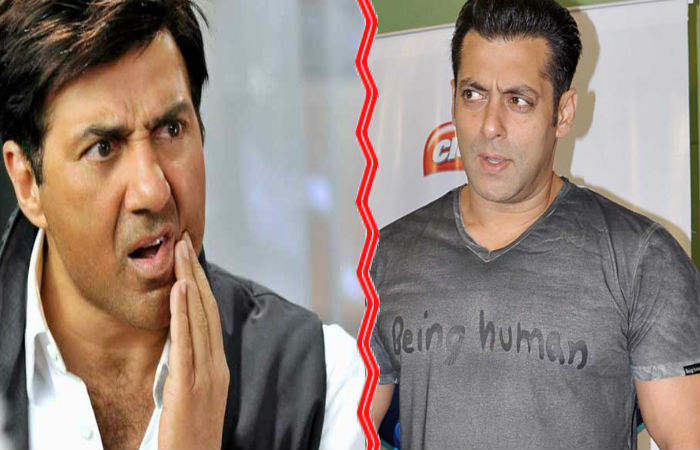 Well as reported earlier, the movie Prem Ratan Dhan Payo would highlight Salman Khan in double role, one of a Prince and another of a commoner. Lately, the shoot of the film re-commenced after Sonam Kapoor’s recovery from Swine flu.

Another interesting news amid the release of Prem Ratan Dhan Payo is that, the film would clash in theaters with Sunny Deol’s sequel ‘Ghayal Once Again’ on 11 November on Diwali! 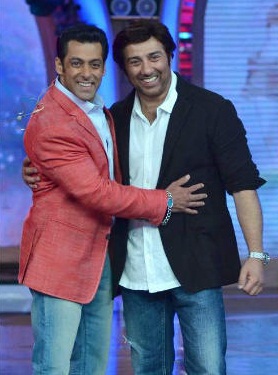 Get more update about upcoming movie from Bollywood News.

Gabbar is Back Poster: The New Era Corruption Assailant is Here!