Just before its exclusive official launch, Batman v Superman: Dawn of Justice Trailer has been leaked online. Fans were eagerly waiting to watch the glimpse of the film and the makers had planned to premiere the same in Imax theaters on Monday. However all the stratagem got failed when someone uploaded the leaked trailer on YouTube.

The trailer backgrounds the voice of a commentator saying or rather asking, "Is it really surprising that the most powerful man in the world should be a figure of controversy?" 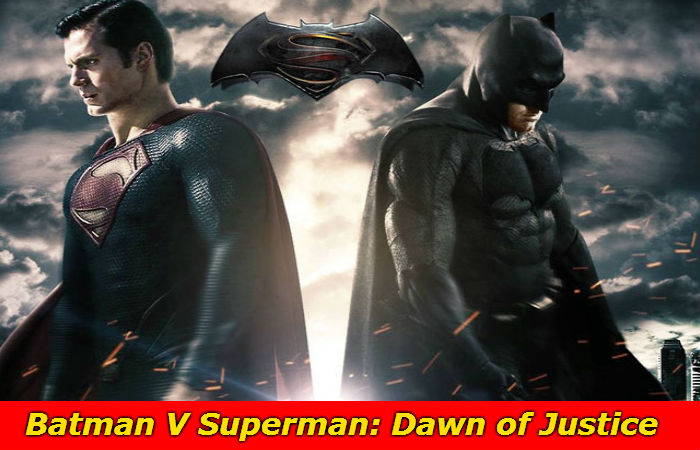 Ben Affleck, the Batman could also be seen coming face-to-face with the other superhero Superman aka Henry Cavill. The leaked trailer from Batman v Superman: Dawn of Justice Movie seems taken hand handled camera or phone and have Portuguese subtitles along. Directed by Zack Synder, the movie is slated to hit the theaters on March 22, 2016.

Surprising: One Year Leap in Famous Comedy Nights With Kapil

Sunny Deol to Return with Om Puri for Ghayal Once Again