Balika Vadhu’s leading star Shashank Vyas (Jagya) doesn’t want to be the part of show any more. It seems like the popular show of Colours channel is not much interesting now, this might be the reason the cast of the serial are moving out for some change.

Previously Balika Vadhu cast, Pratuysha Banerjee and Siddarth Shukla has left the serial. Now this time the news is saying, another unit of the show Jagya is saying goodbye to the show. 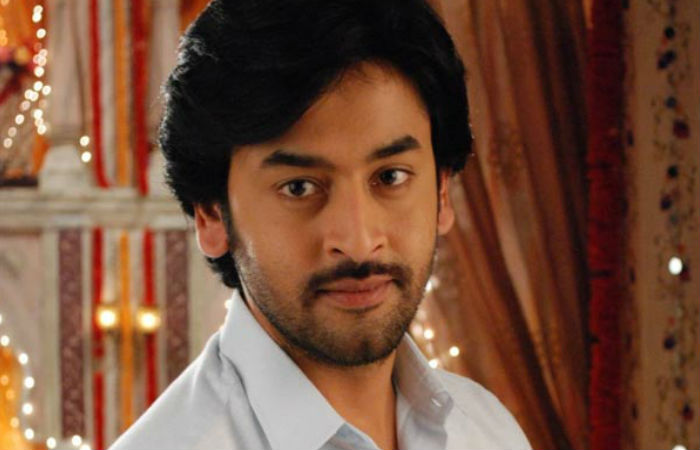 At present Shashank vyas is serving the notice period of 3 months. Although Shashank refused to comment on the topics voiced by the media. But some source has revealed the hidden secrets behind the matter.

Well, talking about the character played by him, he has left no stone unturned while doing the shoots for the show; it’s been 5 years that Shashank was the part of the show and has sized up all the positive and negative vibes just in a one serial.

Apparently we have heard all the TV actors try their luck once in the Bollywood industry after stepping down from the TV serials, and also there are few names that are now counted in the top list of the stars.
It might happen that Balika Vadhu cast Jagya is next to follow the sequence.

John Abraham's Welcome Back Movie to Stage on September 4