Colors TV’s Balika Vadhu serial has ever since depicted the predicament of child marriage and these days the story of the show is focusing, another social evil, honour killing. We saw how Kamli and her love interest Gopal run away to Jaipur and Akhira’s quest started for the two.

Akhira’s men finally spotted Gopal’s bike and started searching among the rocks for the two. Disgustingly, he killed Gopal for showing the courage to love his daughter, who belongs to a higher class. Now the felon is trying to kill Kamli for committing the crime of loving a lower class fellow and for holding his family up to shame. 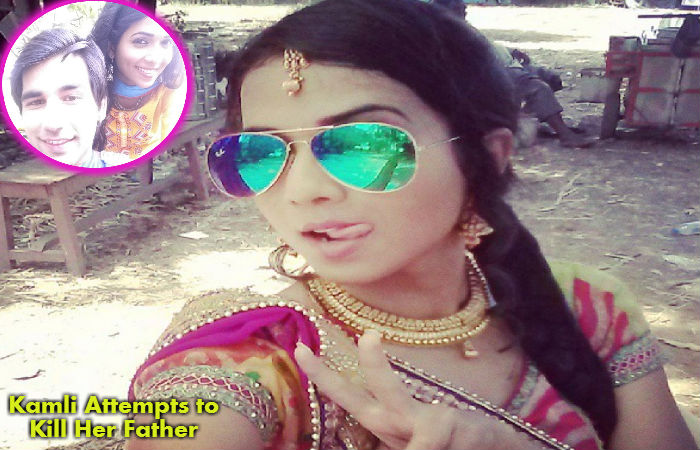 Well, Balika Vadhu latest news coming from the show suggest that, Kamli who is devastated with the murder of Gopal would try to killing herself however would be eventually saved by Mangla. Akhira not just would get saved as the villagers will support him, however he would also convince Pushkar’s family to not break the marriage. He would accept the huge demand of dowry from them, concerning the marriage. Coming along all this, Kamli would try to kill her father with a knife!

Mannu to Leave the House, Knowing Jagiya not Being His Real Father!

Nonetheless, Harki would restrain her killing Akhira! Moreover, Mangla would persuade her to marry Pushkar. Another twist that is awaiting would come in Badi Haveli. As Ganga will take Manuu to meet Ratan Singh and to be a part of his cremation ceremony, consequently she would have to make him know the complete truth of Rajan Singh being his father. 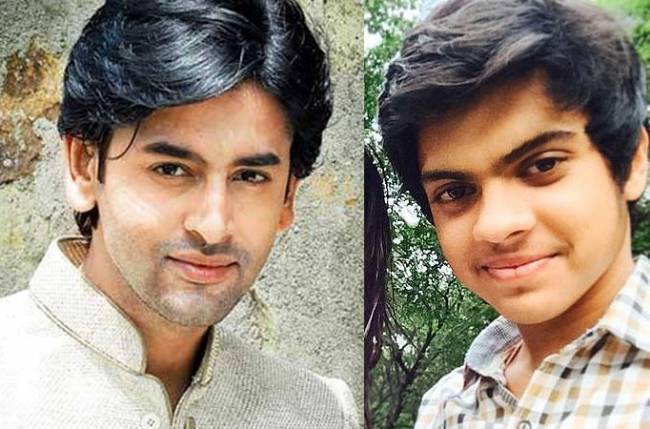 This would shatter Mannu and he would leave the house, deciding to go to Anandi. However, Anandi would manage to make him understand the whole story and make him go back home! To know more about Balika Vadhu cast as well as newest twists, keeping reading this space!

OMG: Tanishaa Mukerji Said Before Marriage Sex is Not Wrong