Balika Vadhu serial written update of episode no 1865 of 9th April 2015 starts with Kundan asks Nimboli to bring cold drink (lassi) for his friend Madhav. To which Nimboli says she will send Chagani but Kundan asks her to bring lassi. On the other side Nidhi wakes up in the hospital and her mom says she doesn’t understand why people admire your school. To which Anandi asks to Nidhi’s mom don’t you think she did something wrong.

Suddenly Nidhi beg Anandi to give a second chance and assures her that from now she will not break any rule. But Nidhi’s mom force her to go back home but suddenly Anandi asks Sarita to keep Nidhi’s suitcase in her room. Nidhi gets happy and promise Anandi that she will not break her trust anymore. 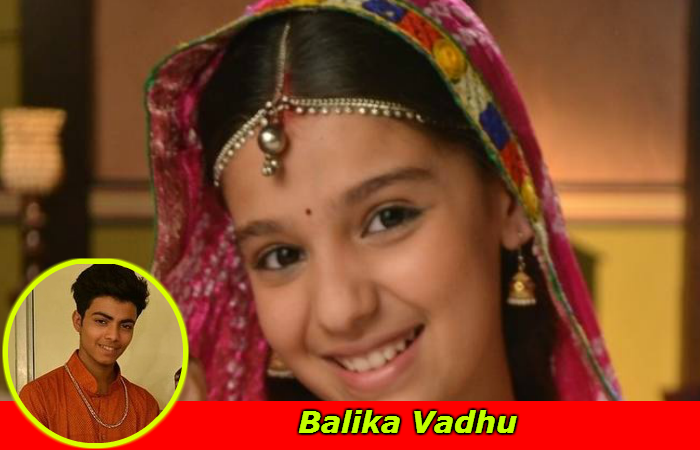 On the other side Nimboli (Gracy Goswami) brings lassi for both Madhav and Kundan. Kundan then refuses to take the glass and holds Nimboli’s hand lustily. Nimboli continues trying to escape but Kundan twists her hand. Suddenly Balika Vadhu cast Harki calls Nimboli then Kundan opens the door and she immediately leaves.

Apart from this Jagya asks Ganga did she eat something or not. To which Ganga replies she is not hungry and closes all the windows and door that no one can listen their conversation. She says I loves you very much and accepts her mistake. 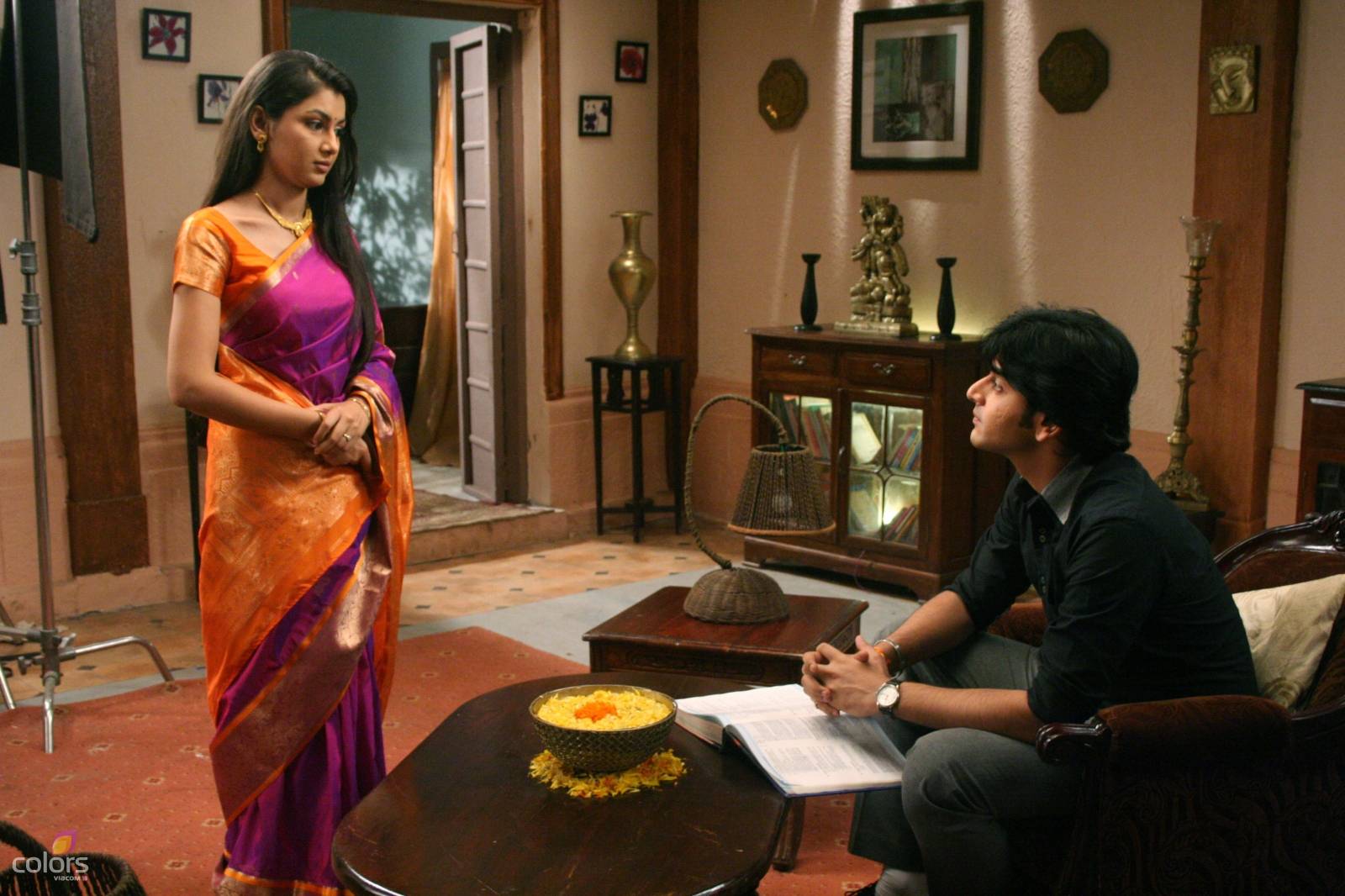 Source "colors.in.com" Balika Vadhu latest news Jagya wants to tell Mannu about his real father Ratan Singh. But it seems Ganga doesn’t want that her son Mannu know about his father. Suddenly in the middle of the conversation Jagya says to Ganga that you are not like Anandi.

To which Ganga gets irked and says to Jagya that she knows you wants to get rid of me because you still likes Anandi. Jagya gets shocked to hear this.

Get more updates about Balika Vadhu from Indian TV Serials.

France on the Cards in May for Katrina Kaif and Ranbir Kapoor!