In the Balika Vadhu written update of 19th March 2015 episode no. 1846 Nimboli gets shocked to see dupatta of Harki fallen on red ants. She picks the dupatta with the help of a stick and takes it to Harki’s room. On the other side Abhi comes out of the school and tells a wrong story about Shivam to Makhan kaka. He tells that Shivam has extra class and his tutor will drop him. After some time Shivam comes out and gets worried.

In Balika Vadhu serial phone rings and Daadisaa picks the call. Anandi on the other side tells her that she will be late because she got a call from gym instructor. Suddenly Abhi comes and Daadisaa asks about Shivam. Then he tells Daadisaa that Shivam went to field trip along with his teacher.

Daadisaa Receives a Call from School in Balika Vadhu Serial 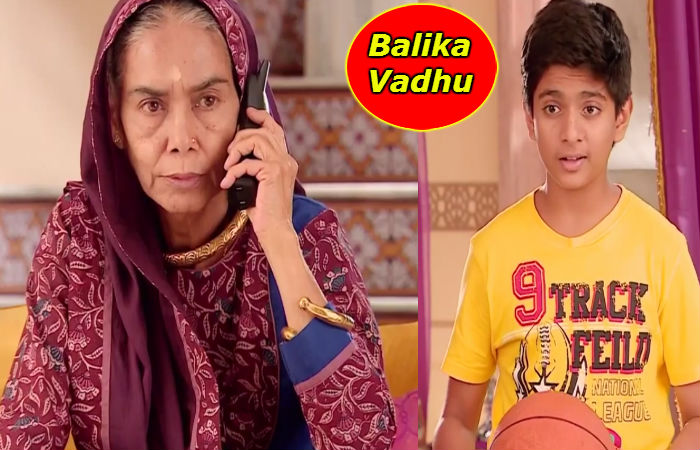 On the other side Harki asks Nimboli about the work to which Nimboli says she has completed entire work. Suddenly Harki starts itching and asks Nimboli to do something. Balika Vadhu Daadisaa receives a call from Shivam’s school that Shivam is standing outside the school and waiting for them.

Daadisaa suddenly calls Jagya and asks him to pick Shivam from school. Then Harki asks Nimboli to make ‘masala chai’ for her. Apart from this Kamli Harki’s daughter comes to meet her boyfriend Gopal and they both sing a romantic song. Then Gopal promises Kamli to make her dream real and leaves. 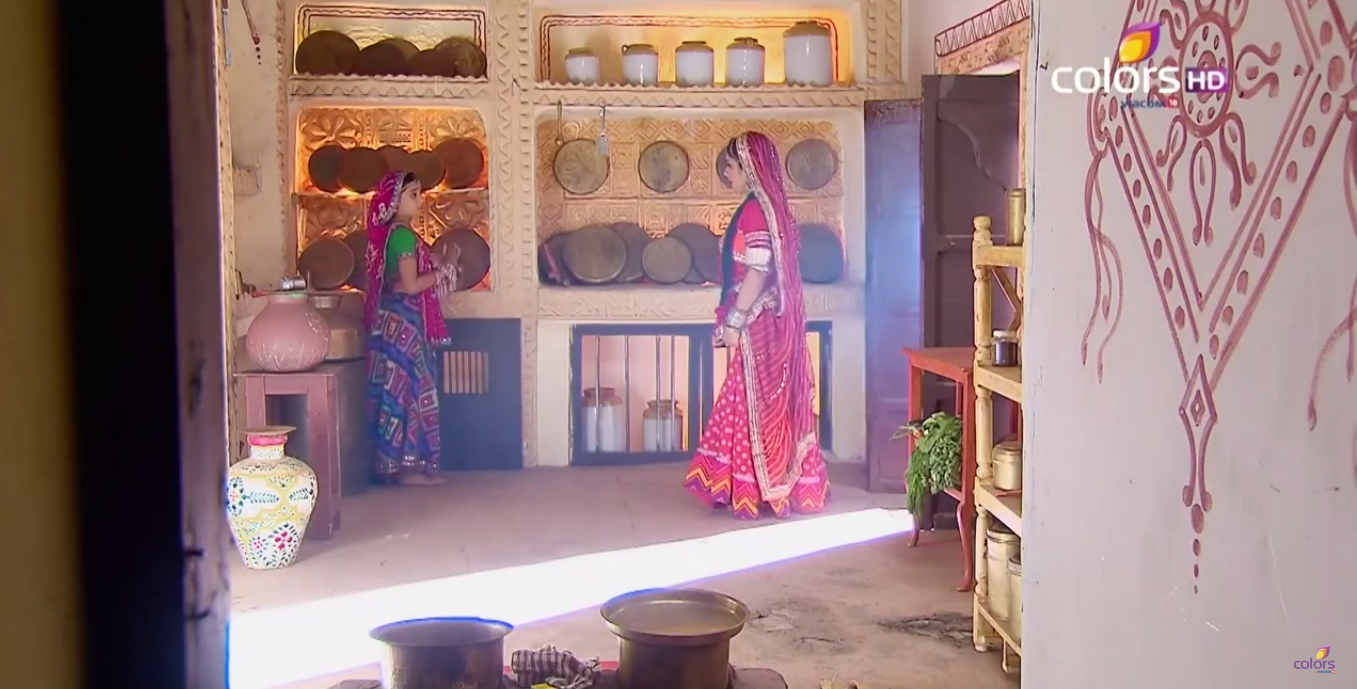 Balika Vadhu cast Daadisaa asks Makhan kaka why he didn’t bring Shivam from school. To which Abhi replies that he made Makhan kaka fool for his fun. In the Harki’s house Nimboli brings tea for her. But Kundan makes the tea fall on Nimboli’s hand and immediately complains to his mom Harki. For more details keep reading Balika Vadhu written update from Indian TV Serials.