The corridors of Bollywood are jam-packed with rumors and allegation about the lovebirds Ranbir Kapoor and Katrina Kaif post they come clear about their relationship. According to rumors, the two are flying to France this May, well don’t ride the wild horses of your imaginations as, neither they are marrying nor are planning to enjoy any vacation. The occasion is 68th Cannes Film Festival!

Grapevine suggests that where Katrina Kaif would walk down the red carpet being the brand ambassador of a beauty brand, on the contrary, Ranbir Kapoor would walk the red carpet owning the screening of his much-awaited movie Bombay Velvet. 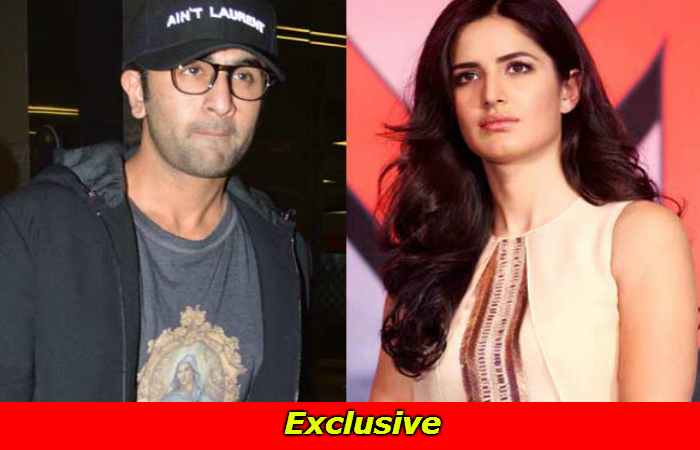 You may also like: Ranbir Kapoor Parents to See Katrina’s Wax Statue at Tussauds

The ‘Bang Bang’ actress was last year as well supposed to walk the red carpet at Cannas with other brand ambassadors however her busy schedule averted her to do so. The time she and her beau Ranbir would both together make a grand apperaence on the film festival! 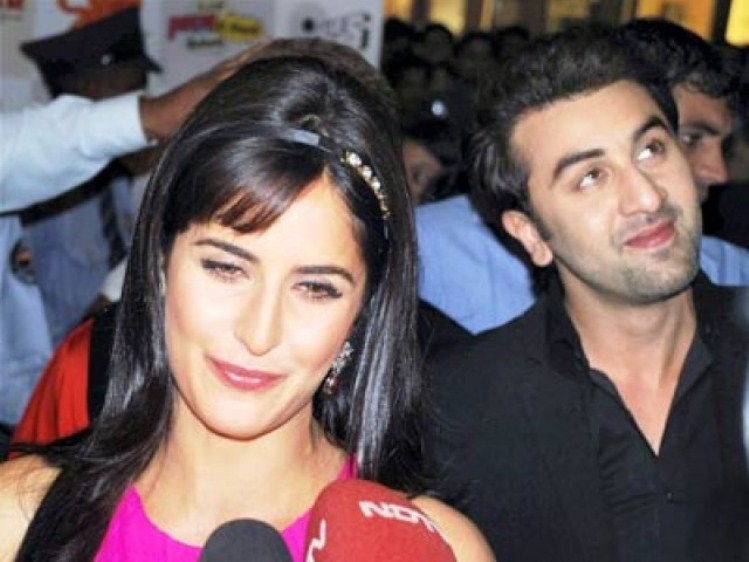 Meanwhile, Katrina is busy in Jagga jasoos and Fitoor these, however this time we are sure she would take time 68th Cannes film festival!