Finally, the Day of Judgment has come, Salman Khan, the much Coveted Dabangg of Bollywood has been found guilty of killing a homeless man on the roadside, and today was the final conviction of the case. It’s not the first time when Salman Khan hit and run case is making headlines, however this is time when Session Court of Mumbai come up with a verdict. 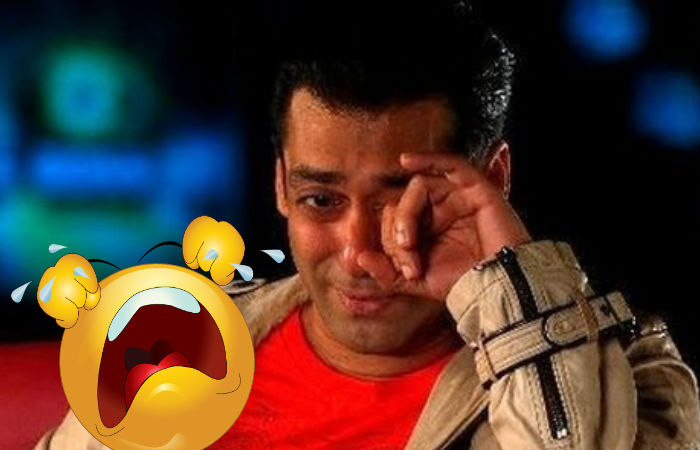 The hearing of the case is much in progress and many things are coming in front as its proceeding.
The reports coming from the case suggests that Khan has been proved guilty of culpable homicide not amounting to murder and the other charges. 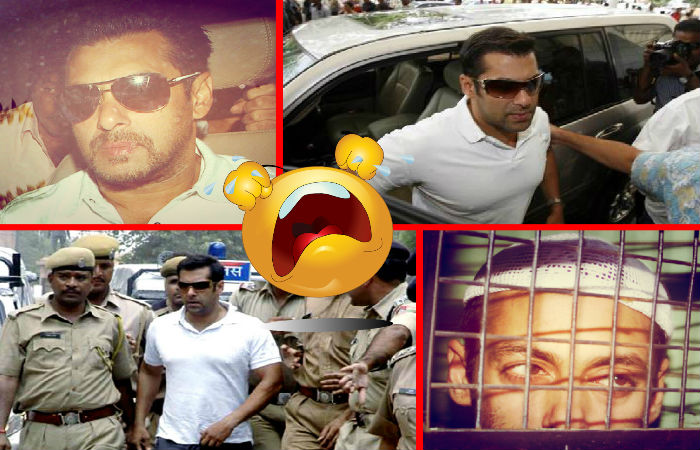 Since the lodging of the case, there have been introduced many theories by the lawyers of the actor however, now finally the Court has sentenced Salman Khan for five years imprisonment! Yes! Salman has been sentenced to five year of jail and the verdict has come as a shock for fans and family of the actor. Nonetheless, there were predictions that the Dabangg Khan would have to face jail term up to 10 years.