Though it has been long established that Bollywood celebrities especially actresses cannot be friends, however there are few who are changing the old school trends. One BFF pair amongst the all is Priyanka Chopra and Kangana Ranaut!

Of late, Kangana and Priyanka the once co-star from Madhur Bhandarkar’s Fashion were seen having fun, parting together with who’s who of Bollywood, and the occasion was there National Award success. The friendship of Bollywood’s Mary Kom and Queen isn’t a new vista earlier whist the time of Fashion itself, we saw the two parsing eachmother and now their comradeship seems being a notch better. 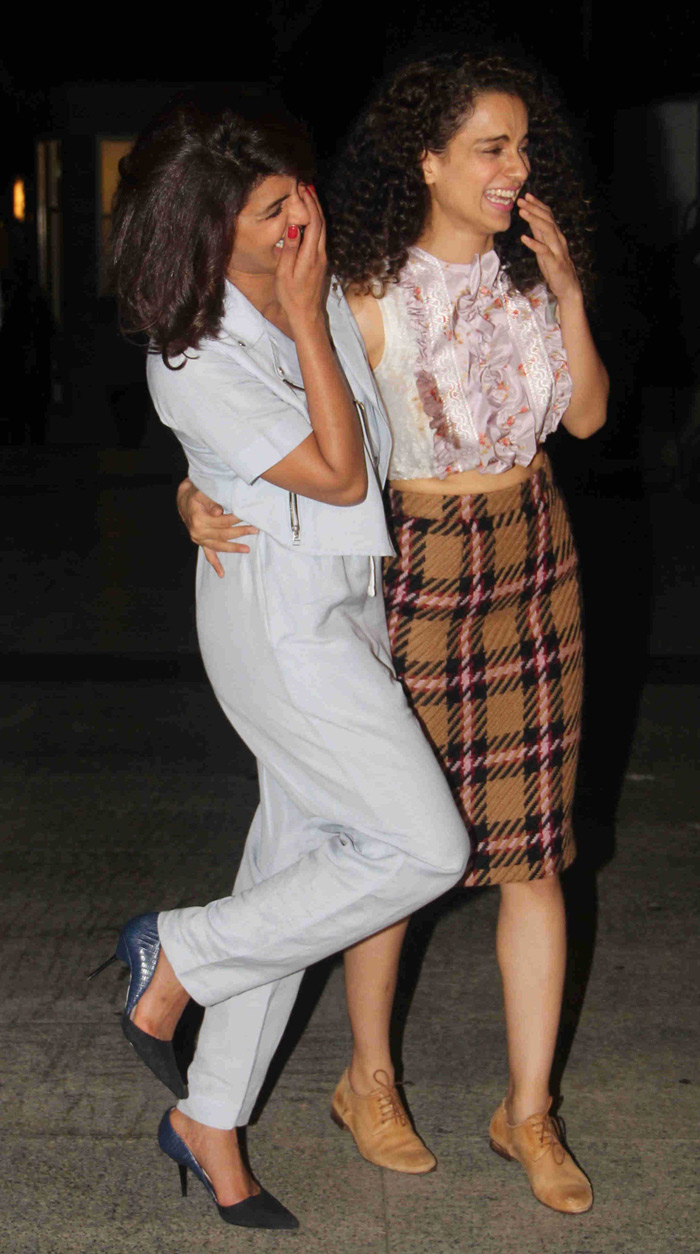 On May 4, Kangana and Priyanka took to jointly party and celebrate the success of their National Award win in Mumbai and the bash was jam-packed with A-list celebrities of Bollywood. Where, Kangana Ranaut was bestowed with the National Award for Best Actress for her performance in her much-coveted film Queen on the other hand Priyanka’s Mary Kom was conferred the award of Best Popular Film. The two actresses not only jointly hosted the party however they even jointly looked dazzling and vivacious at the event.

Kangana Ranaut was spotted wearing a checked skirt paired up with a cropped top conversely Priyanka wore a jumpsuit topped up with a moto jacket. Snaps from the celebrations highlight the two having fun, giggling and even taking selfies together.

Aamir Khan and the Who’s Who of B-town Attended the Bash! 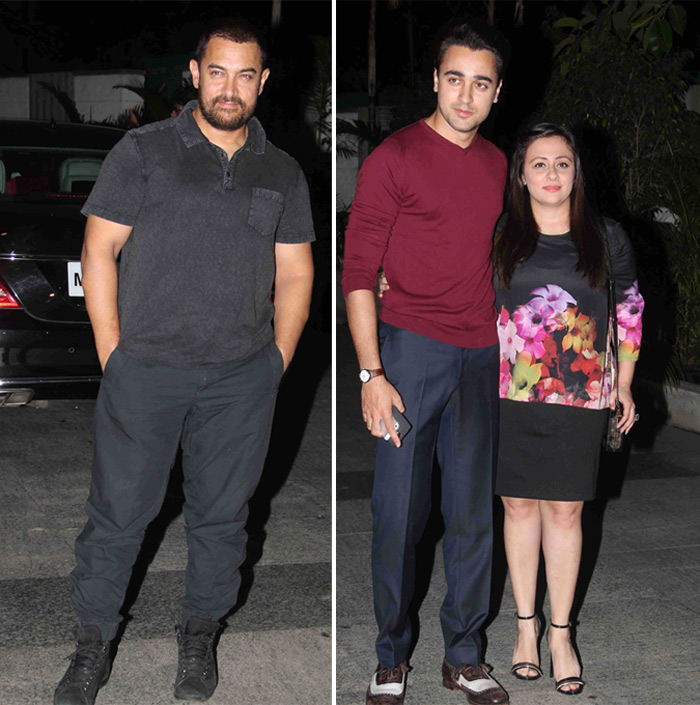 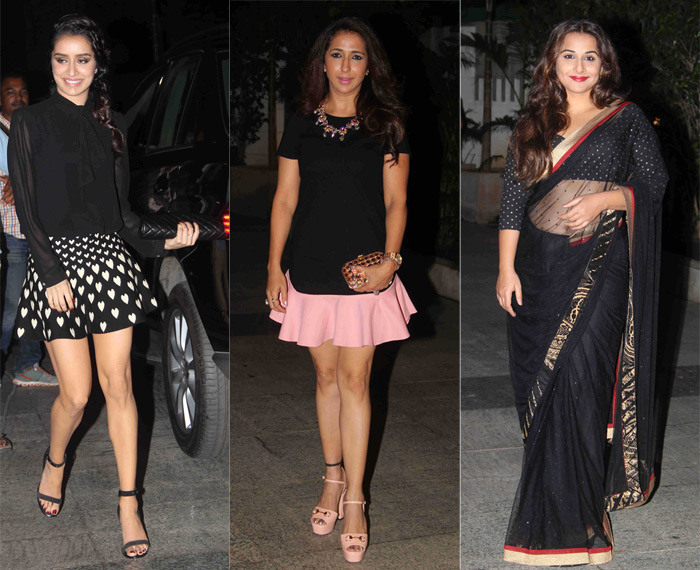 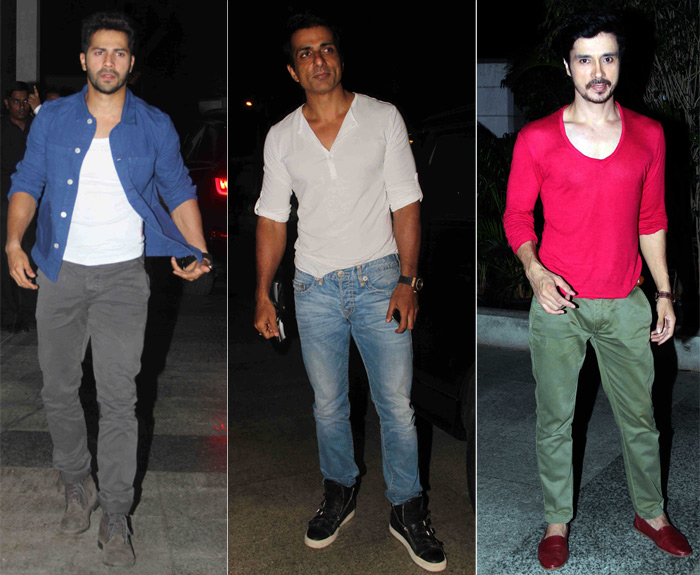 Where PeeCee shared her selfies with friends in no time via her instagram handle, on the other hand Anupam Kher took it to twitter, sharing his pic with the Queen and Mary Kom, congratulating both the National Award Winning actresses.

Meanwhile Priyanka Chopra is all set to make her comeback, post her Hollywood stint with Zoya Akhtar’s comedy drama Dil Dhadakne Do, for which she has even started promotions. On the other hand, Kangana Ranaut is all geared up for her Tanu Weds Manu Returns that would hit the theaters on May 22.

How Salman Khan Hit and Run Case Would Affect Bollywood?