Concerning Salman Khan’s professional life, he has a series of films in his kitty at this time however his personal life seems going through a rough patch. Well the 12 years old hit and run case is still a pain in the neck for Sallu!

The Bajrangi Bhaijaan actor has been on trials since a long period of time in charges of ramming five people at the roadside in 2002. The verdict of the case has long been pending and now the Day of Judgment is finally here on Wednesday. The 49-year old is under trail in Mumbai Sessions Court for culpable homicide and not amounting to murder, in his drink and drive case.

As much as the 12 years old Salman Khan Hit and Run Case is concerned, the actor has been under claims that while driving to home on September 28, 2002, Sallu lost his control over the vehicle (Toyota Land Cruiser) owing the consumption of alcohol, killing one and injuring four at the pavement. The incident took place outside the America Express Bakery on Hill road, Bandra. Salman Khan’s blood test also tested positive with 62gm of amount of alcohol content in the blood.

A Closer Look at Salman Khan Hit and Run Case

One of Salman’s police bodyguard Ravindra Patil and Ramarsey Pandey, a witness from the bakery, both turned hostiles of the incident. Now the verdict of the court, which has to be come out soon, has become a pet peeve for his fans along with biggest Salman Khan case news. Apparently, the actor could be imprisoned for 10 years if framed and found guilty under the charges. 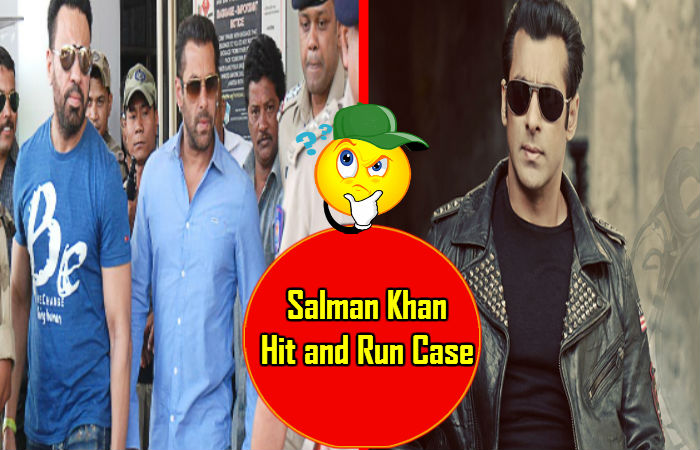 Well Salman Khan case verdict could greatly influence the annual Box office collection of Bollywood for the year 2015, as the Kick actor has two big releases for the year.

Together with Kabir Khan’s Bajrangi Bhaijaan and Sooraj Barjatya’s Prem Ratan Dhan Payo, Salman also have Karan Johar’s much-anticipated film Shhuddhi. If the same have to be counted in figures, then approximately Rs. 200 crores are at stake with Sallu’s verdict. Solely 150 crores are at stake with two of this year’s releases and another 50 crores come from KJo’s yet to be started project that the actor has signed. Some reports also suggest that the total amount riding on Sallu Bhai is approx 250 crores, which clearly means Salman Khan Hit and Run Case could leave Bollywood in huge loss. 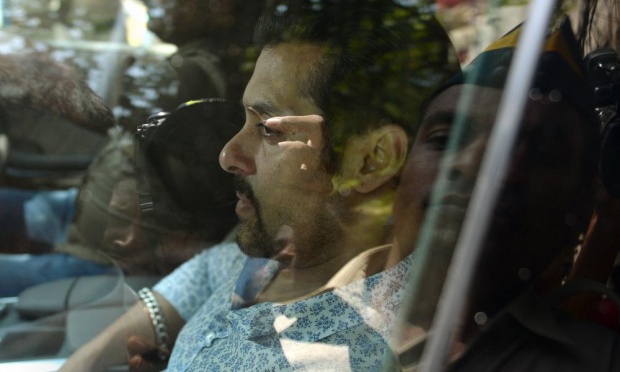 Meanwhile, Salman has done over 100 films and many television projects yet since the inception of his career with Maine Pyar Kiya. It’s much oblivious that he has a huge fan following as he is the only Bollywood star with the most films to have their presence in the 100 crore club. There isn’t a doubt that Bollywood would suffer a huge damage if the judgment won’t come out in the favor of the ‘Ek Tha Tiger’ star. Kabir Khan’s Bajrangi Bhaijaan movie featuring Kareena Kapoor has been almost done and the trailer of the film would supposedly be appended with Kangana Ranaut’s Tanu Weds Manu Returns.

Well let’s hope and wish the best for Dabangg of Bollywood Salman Khan!