The story of Omung Kumar’s directional venture is based on the real life of Mary Kom, who is an Indian boxer and 5 times World Boxing champion. The biographical sports drama gets good responses from the audiences as well as critics. 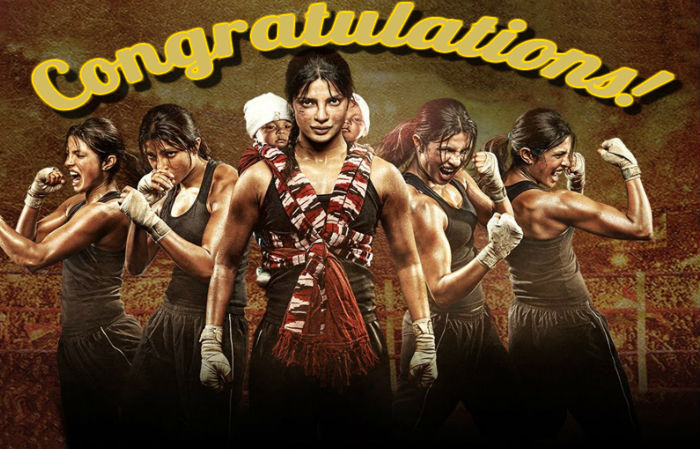 "Mary Kom was selected for the Stockholm International Film Festival Junior in Sweden, and we have won the best film award and been given the Bronze Horse award, the highest honour in this festival. The jury was made up of kids ranging from the age of nine to 17 years."

Mary Kom movie will be featured again at the Indian Film Festival next month in Sweden by the Indian Embassy.  Omung also stated about the movie that -

"This award is a very big thing for us because now it will bridge the gap between Sweden and India. We can now distribute our films over here. Mary Kom will again be showcased in Sweden by the Indian Embassy at the Indian Film Festival next month."