The Bollywood actress Priyanka Chopra always entertains her fans with the power pack performance in the movies such as Fashion, Barfi and Marry Kom. Now the actress has just completed 12 years in the film industry.

After winning the tag of Priyanka Chopra miss world in 2000, she has started her career with the movie ‘The Hero: Love Story of a Spy’ at an age of 17 years. The former miss world uses her twitter account to express her gratitude towards her fans for giving her full support and love. 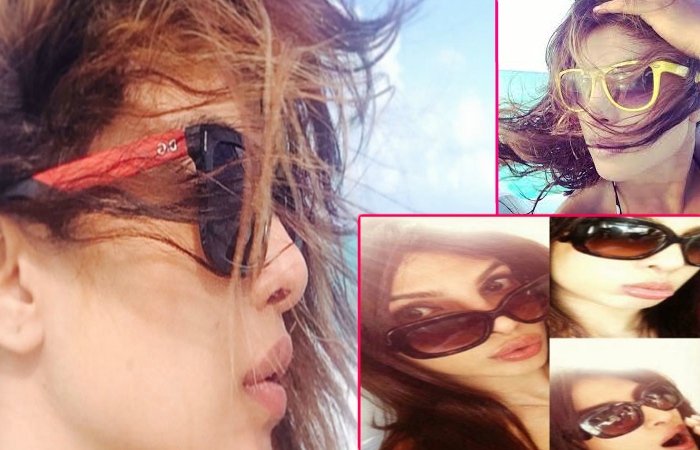 “Wow! 12 yrs! I came here as a scared lil 17 yr old. I thank u for accepting me and always giving my idiosyncrasies undying support. #Gratitude.”

Also the actress won the Filmfare Award for the Best Female Debut, for the movie 'Andaaz' in 2003. The actress was last seen in a sensitive role in Marry Kom and will be next seen in the upcoming Bollywood movie 'Dil Dhadakne Do'.