After having a glimpse of Priyanka Chopra’s ruche avatar from her Hollywood project Quantico, here is candid PeeCee from her forthcoming Bollywood flick Dil Dhadakne Do. Lately we showed you Ranbeer Kapoor’s cool and casual avatar from the family drama and now the makers have come up with the first and fresh look of PeeCee from the movie.

Well we must say that along with looking unconventional, Priyanka Chopra is looking dynamic and chic in the pic. Zoya Akhtar’s film gyrates around a Punjabi dysfunctional family that is on a cruise trip. PeeCee plays the role of Ayesha Mehra in the film who is said to have a troubled relationship with her husband. 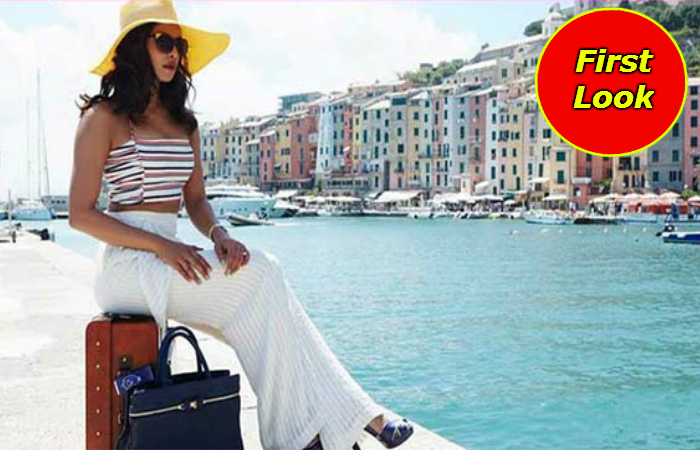 You may also like: Priyanka Chopra Loving Being Back on Bajirao Mastani’s Sets

Wearing a stylish outfit and sitting on the language in a watery backdrop, Priyanka is looking totally unconventional from that of her other films. As the film has been shot on a cruise, thus the actors could be spotted in cool avatars and vacation mood. 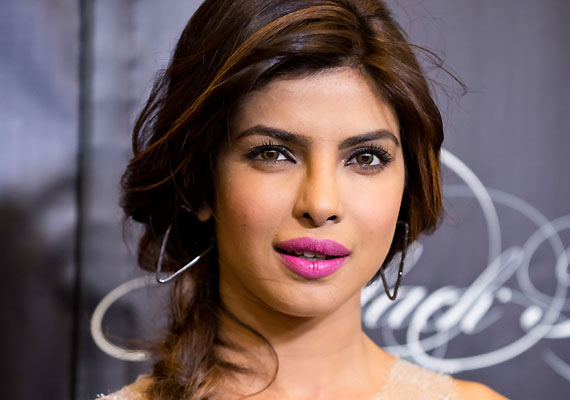 Kalki Koechlin in Bikini on Cover of Travel Plus Magazine

Kangana Ranaut’s Tanu Weds Manu Returns to Release in May