Rapper Yo Yo Honey Singh’s name has always been in headlines sometimes amid any controversy or amid his uber modish raps. A while ago, the rapper dropped out of the sight of the audiences owning to some of his health issue however, it seems he is back, or we would say back with another controversy.

Well, we aren’t saying that Honey Singh has stirred any controversy however this time another Rapper com singer Bharat Goswami also known by his stage name Crazy King has dragged the name of Yo Yo in headlines. In talks with a daily, the newbie rapper said, Singh is a weak rapper.

Rapper Crazy King Eulogizes Bohmia Over Yo Yo Honey Singh! 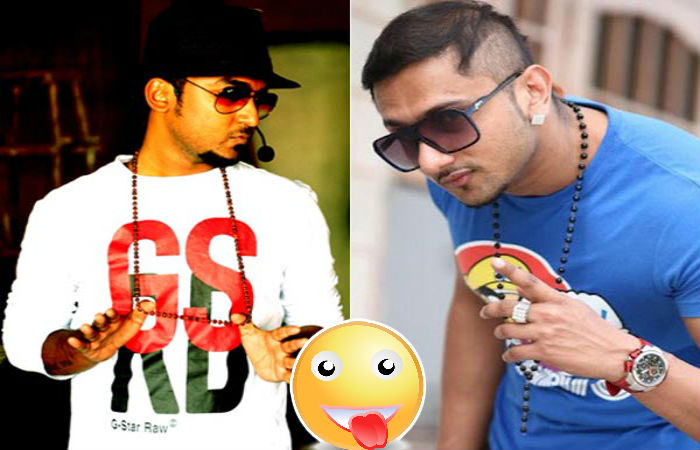 As far as the career of Crazy King is concerned, he is a live performer from Rajasthan and has done almost 300 stage shows until now. Soon the rapper would also make his Bollywood debut.

"I don't follow anyone, but I'm inspired by Bohemia. I have listened to all his music. I find Honey Singh's rapping weak. I don't think he is a good rapper.

He raps from the heart, but that doesn't mean he lacks the full-gear of a hard-rapper. He has gears which make people jump with joy and dance to his tunes" said he.

He further informed that he is going to launch himself in B-town with a bang in some big banner projects.

"I've some projects in the pipeline with big banners, but I can't talk about them. I'm going to launch myself with a bang in films," added he.

Related Posts of Yo Yo Honey Singh:
Prev article

Margarita with a Straw Box Office Collection: Do Average Business