Here is Suhani Si Ek Ladki written update of episode 283 aired on May 5, 2015. The show incepted with Menka and Rags, they asks to take pic of three of the Birla Bahus together for which Suhani gives a nod. Sharad, Anuj and Saurabh are worried of Soumya’s marriage and they decide to stop the marriage.

Here, Yuvraj unwillingly gets ready as the groom, simultaneously Sharad and Saurabh comes to him. Sharad tells him that he has to stop all this; Saurabh also tells him that he won’t do this. However, Yuvraj says that they have to wait; finally, the two makes him run, saying that they will manage rest of the things. 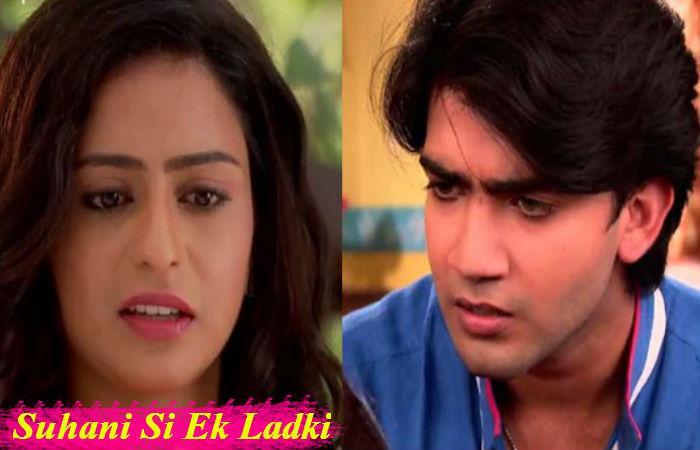 Soumya Finally Realizes her Mistake and her Love for Krishna!

Afterwards Saurabh tells that Yuvraj (Sahil Mehta) isn’t here, this makes Dadi worried. At the same time, there comes a groom in Sehra, Dadi becomes relaxed and she lets the marriage rituals get started. Sharad gets worried to see Yuvraj’s message that reads, he promised his Dadi that the marriage would happen. At the time when the wedding vows were about to start, Soumya stops and tells that she can’t marry. She apologize to Suhani and tells her that she did all wrong to her, but now she has realized that she don’t love Yuvraj, she loves Krishna. 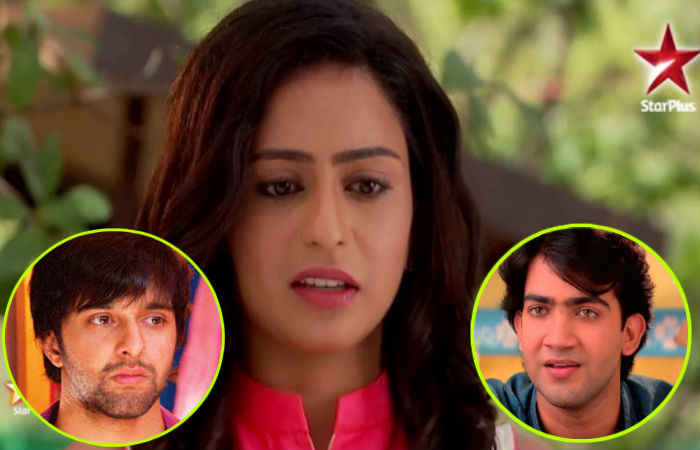 Yuvraj enters from the door everyone is shocked to see him, thinking then, who is in the Sehra? Both of them realize their mistake and apologize to each other. Finally, Soumya and Krishna gets married and Suhani Si Ek Ladki cast gets happy to see this.