Have you wonder why Mr. Perfectionist of Bollywood, Aamir Khan didn’t attend any award functions? Unlike from other stars that eagerly wait for the award functions, Aamir Khan is the only star who does not like attending award eves.

This decision of Aamir Khan has a strong connection with Shahrukh Khan.

Also Read: I would Love If Aamir Khan will play the lead role, Sanjeev Kapoor Said?

During the beginning of his career, Aamir Khan got noticed in the awards shows. He was spotted at the filmfare awards when Anil Kapoor won the award for his film Beta in 1992. Aamir Khan was nominated for his film JJWS (Jo Jeeta Wohi Sikander) in the same year.

SRK is the Reason Behind Aamir Khan’s Not Attending Award eves ? 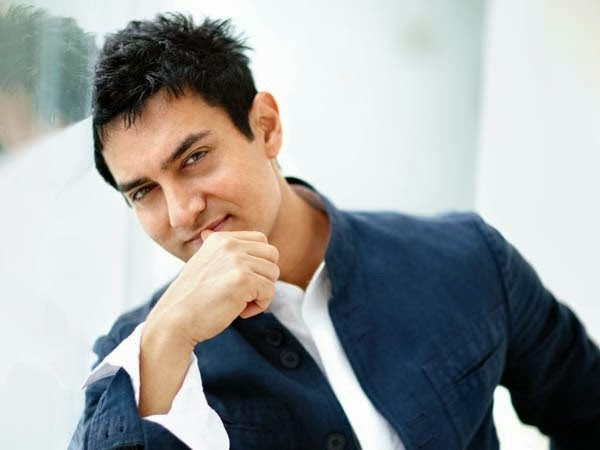 Later on once again he was spotted at the award day when he was nominated for his film HHRPK (Hum Hain Raahi Pyaar Ke) but SRK won the award for Baazigar in 1993.

These two award functions were not so luck for him but he got annoyed much when in the year 1995 SRK grabbed the award for DDLJ but Aamir was nominated for Rangeela.

And according to the news, Aamir’s acting in rangeela was much appreciated by the audience rather than SRK in DDLJ. This was the last award function ever when Aamir Khan was spotted.

“Fact is that I have no objections to film awards per se. I just feel that if I don’t value a particular film award, then I won’t attend it either. Apart from the national award, I don’t see any other award ceremony that I should give value to. My personal experience about these award ceremonies is that I don’t trust them. I have no faith in them so I would prefer to stay away.”

Shocking! This Alleged Couple Does Not want to work Together Anymore