Bollywood alleged couple often gets attention by the media for their certain twist and turn in their professional life. Media always make them their favorite topic and forgets they are also a human and get annoyed on the rubbish topics.

This is what disturbing a real life couple Pulkit Samrat and Yami Gautam.

Ever since Pulkit Samrat divorced with Shweta Rohira, it was buzzed that Yami Gautam is often called as a diva that created the difference between them. The pair has done two films Sanam Re and Junooniyat together but even then not a single movie grabbed the attention of the audience. 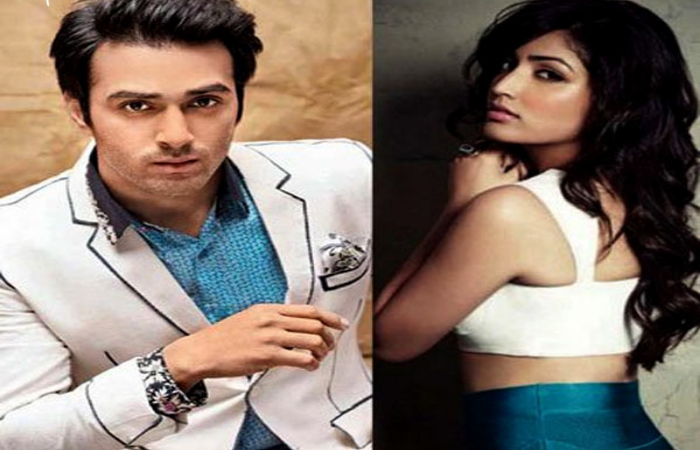 Might be this is the reason that pair is not keen to work together anymore, or the couple is so much annoyed by the media who is focusing much on their personal life.

If both the stars Yami Gautam and Pulkit sign together any other film this could fuel up more to the rumors.  If they have mutually decided to not to work together than this is the good decision we think so!!

What do you think guys? Do they should sign other movies together after seeing a huge loss in the earlier movies? Drop your comments below and let us know what you feel?