Aamir Khan is coming with the next film ‘Secret Superstar’. He has actually grabbed his fans’ attention with the geeky hair-do and grabbing eyeballs. Here is his new look. 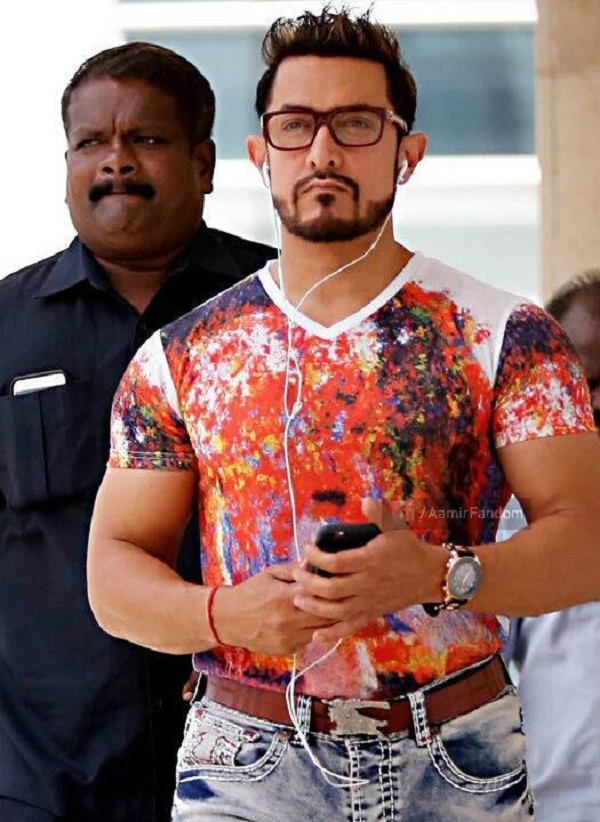 ‘Secret Superstar’ is actually a provisional name for the film. The final name is yet to be finalized. The film is a directorial debut of Advait Chandan who had been former manager to Aamir for five years.

Do read: Aamir Khan Reaction Towards Rap Song In Dangal

Aamir would be playing a cameo role in the film. According to the reports, Advait had narrated the script to Aamir during his managerial tenure itself. Aamir quite liked the subject and decided to produce it under his banner.

Aamir would be shooting for this role only for 15 days. He has a special appearance but a very significant one.

Revealed! This is What Sushant Singh has To Say About MS Dhoni