The most talked sweetheart of the B- town Ranbir Kapoor and Deepika Padukone are coming back on the big screen on November 2015 with Imitiaz Ali next venture Tamasha. Both the stars have worked earlier in two films Yeh Jawaani Hai Deewani and Bachna Ae Haseeno. The sizzling chemistry of the duos has impressed the fans in both the films and had grossed the superb response.

Ex-Couples Ranbir and Deepika Longing for Each Other in Tamasha

More news about the story and the songs is not buzzed yet, but the shots apparently depicting that the two of them are enjoying a lot in Corsica. Only a hint is that Ranbir will play as the rover in the film who will meet Deepika Padukone in France (Corsica). Deepika will limn the role of a book addicted as Tara Maheshwari. 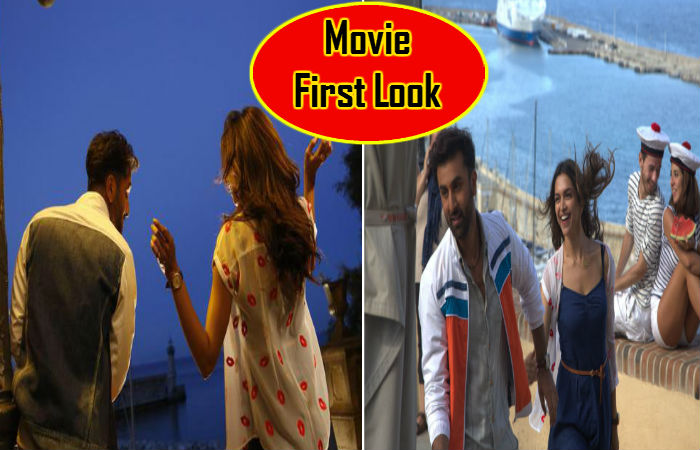 The ex flames have separately gone under the directional steps of Imitiaz Ali in Rockstar and Love Aaj Kal respectively, but this time he is all set to bring them together in his upcoming film. Can’t wait to see the ex darlings together on the silver screen? Good news you just have to wait till November to watch their blazing chemistry back with full attitude.

Kat and Sid will Shoot for 'Kal Jisne Dekha' in September