Friday comes with the bundle of new releases of your favourite B’wood actors and actresses. Everyone encircles the loops of next ventures of their dear stars just after their recent release.

Here we are presenting the list of Salman Khan Upcoming Movies for you. Get ready to gaze the bombing trailers and winning songs till 2017.

Salman Khan last release was Bajrangi Bhaijaan with Kareena Kapoor. The movie remarkably reaped the best response and had earned massive bucks worldwide. With all the released flicks of Dabangg Khan in his 27 years of careers he has given the excellent movies so far… 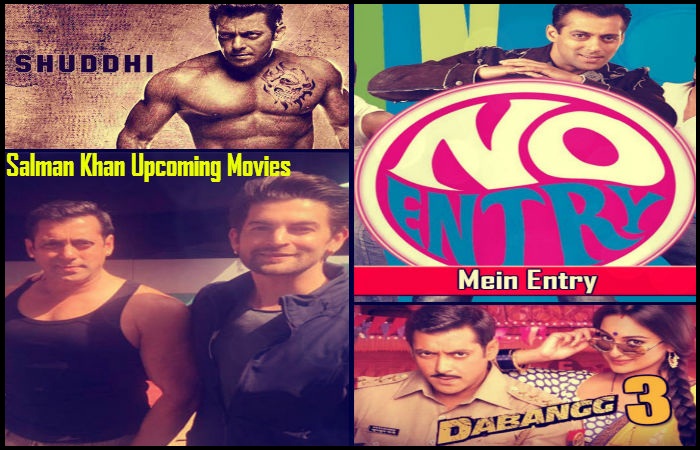 Salman Khan Fans! Surely had the figure of all the movies that he had done closed in the box but can you count the number of films that had crossed 100 crore club.  You are one of them? If yes, then definitely the number had crossed 8 in your list.

Take a Look on the List of Salman Khan Upcoming Movies

Salman Khan’s next venture to be released is with actress Sonam Kapoor on 11th of November 2015, the title to be hang outside the theatre will be ‘Prem Ratan Dhan Payo’ by Sooraj Barjatya. Previously both the stars have not shared the big screen space together as the leading stars, but in Saawariya, Salman was the part of the film and appeared in the guest role yet Sooraj has worked earlier with Salman in many of the films like Hum Saath Saath Hain, Maine Pyar Kiya and others. 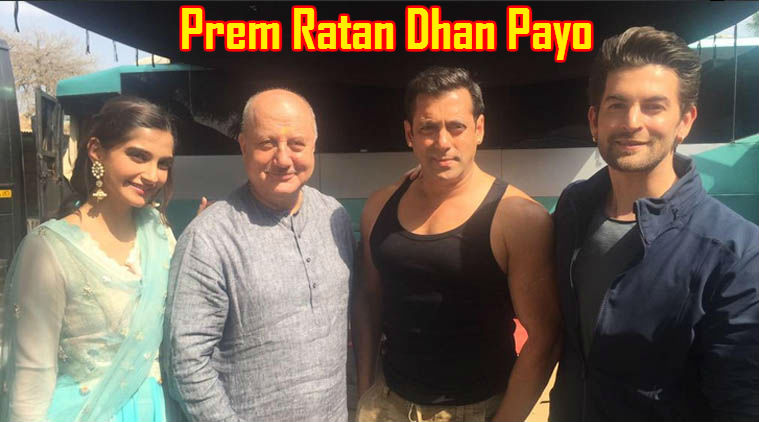 Previously it was reported that Salman Khan’s Sultan will be release in 2016 on the day of Eid, but the latest buzz covered the media by saying – the date of release for Sultan will not clash with Shahrukh Khan Raees in 2016.  But still we know that Salman‘s film runs excellently well on screens and despite the other parallel releases doesn’t matters. The next releasing schedule is not disclosed yet but we will report you soon as the director speaks a word about it. Sultan will feature the Bollywood newbie Kriti Sanon in a key role. 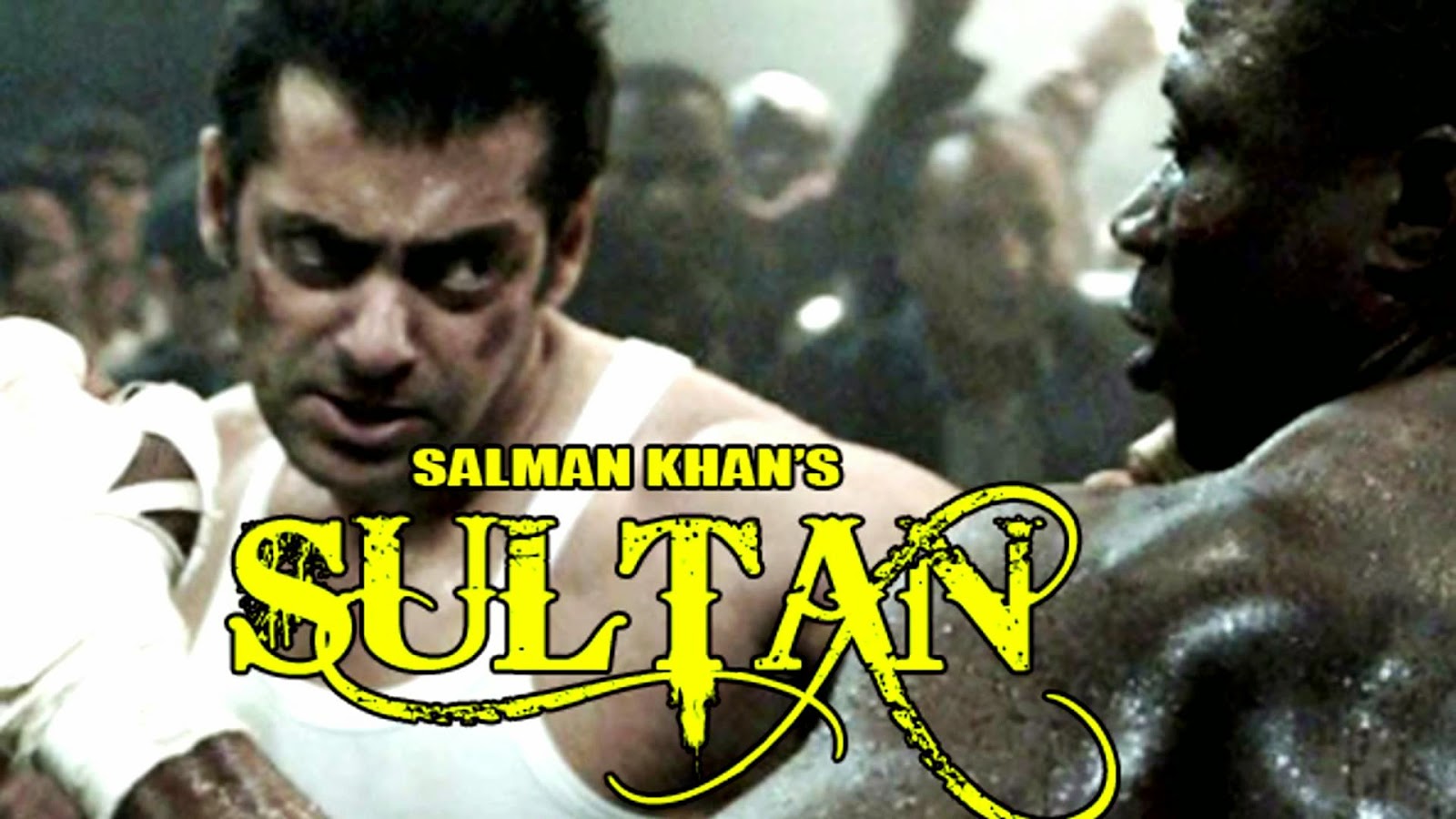 Dabangg 3 of Salman Khan has securely engaged the theatres seats for you for 2017, yet the date is to be announced. Sonakshi Sinha will gain be the part of Dabangg sequels. 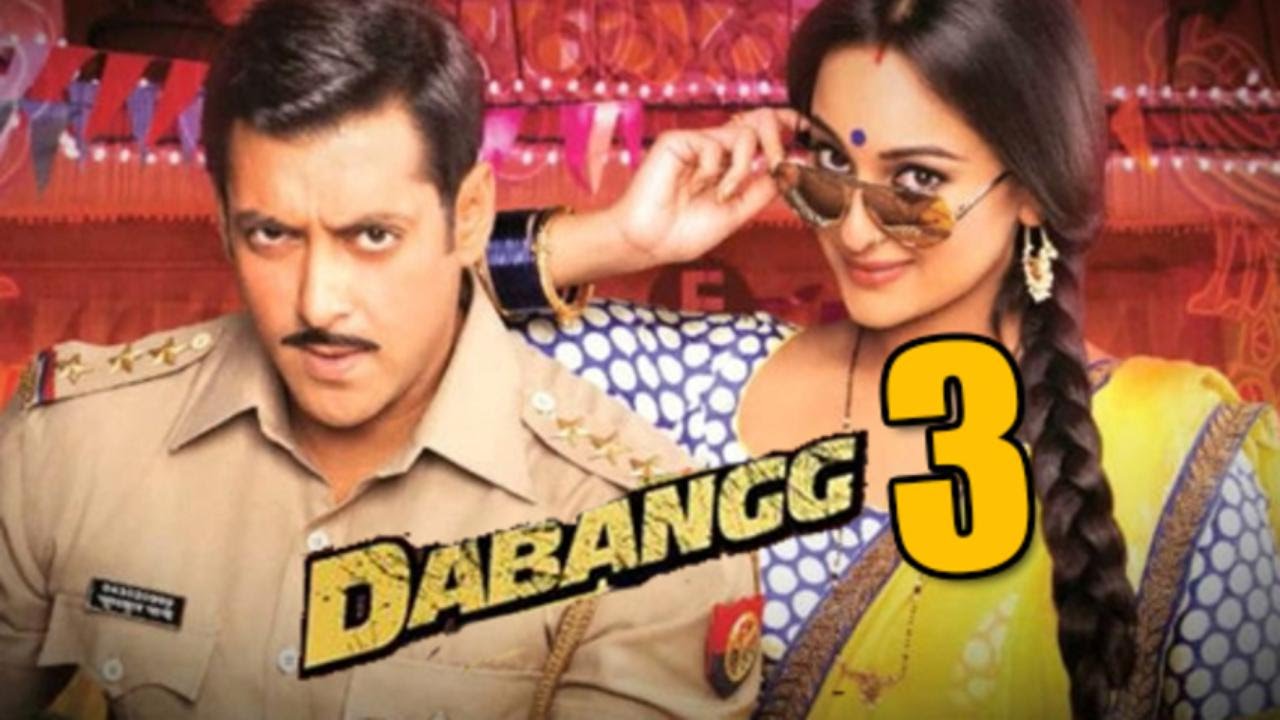 The bodyguard duos will again seen pairing for Shuddhi. The initial date for Shuddhi to be release is the last months of 2015. But the trailers and songs of the movie yet has not clicked by the fans on any video websites, it seems that release date will reach the beginning of next year or to the mid of 2016. 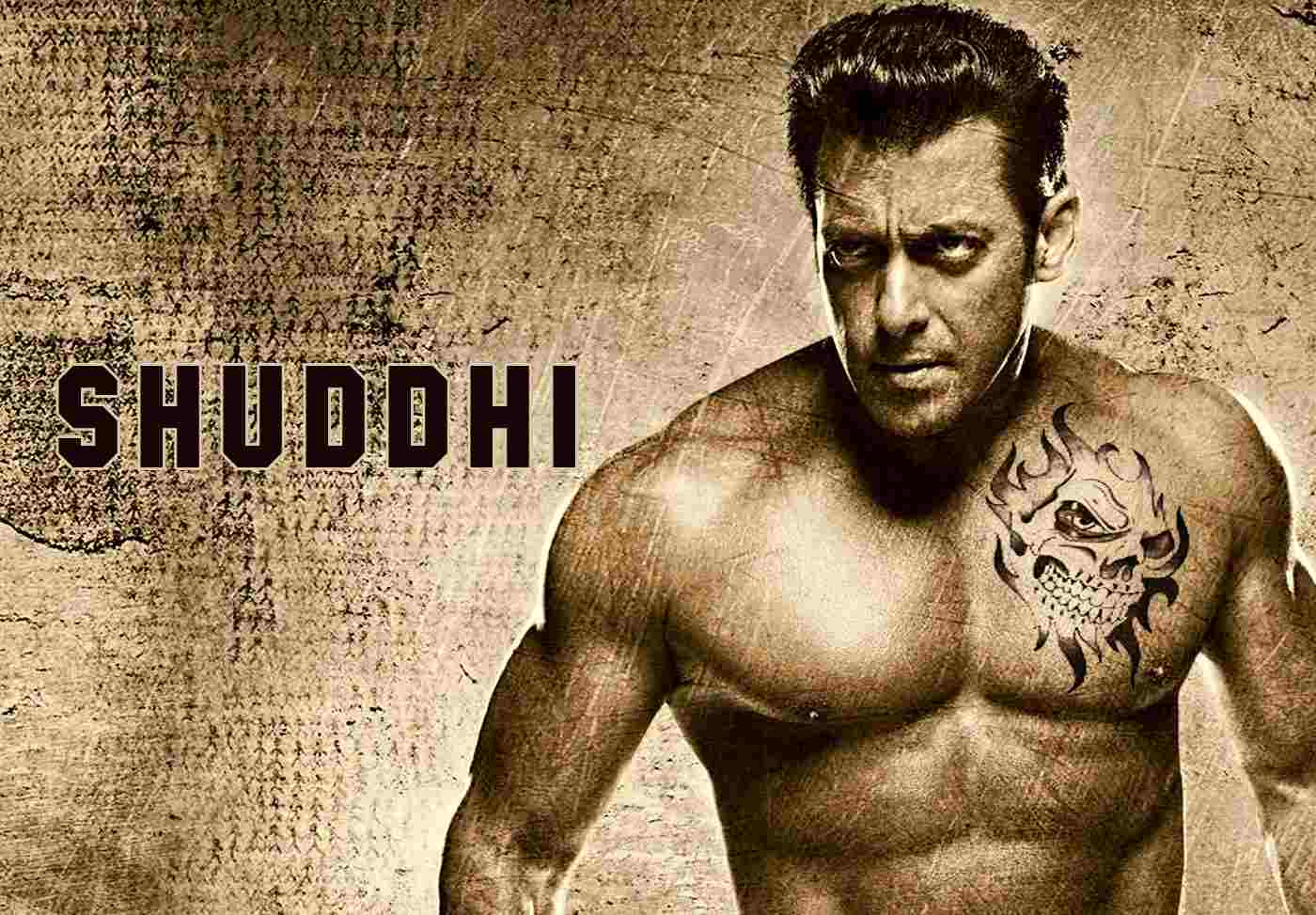 the movie title suggests it will be the sequel of movie ‘No Entry’. The film will feature the same star cast as of the first movie. Anil Kapoor, Fardeen Khan and the actresses Celina Jaitely, Lara Dutta, Esha Deol and Bipasha Basu will play in the lead roles. The film will hit the theatres in 2016 or in 2017. The shooting for the same has not been started yet. 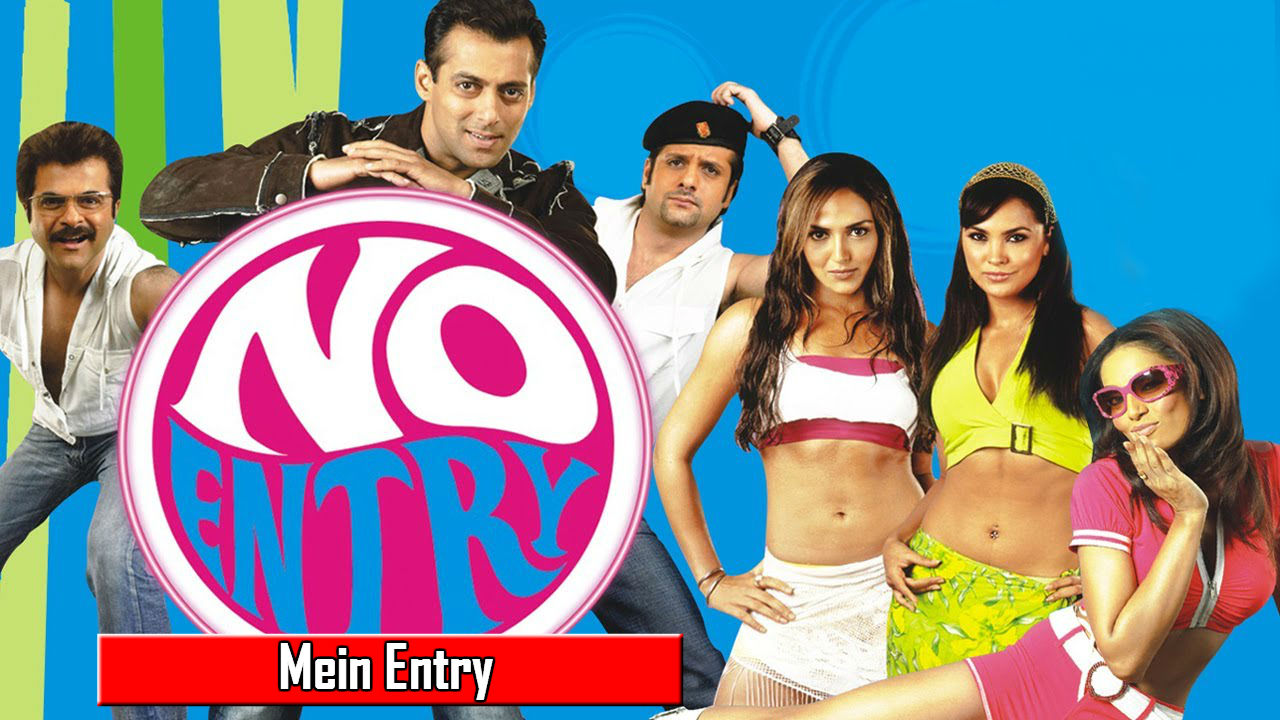 It seems that the list of upcoming Bollywood movies is very long and the year 2016- 2017 are fully huddled with the flicks of Salman Khan. Definitely this is the surprising news for the movie fans to capture the sequence of the cines of their beloved B’wood stars.