According to reports, the shooting of the upcoming romantic drama movie ‘Tamasha’ of Imtiaz Ali is almost completed. Only 7 days of shooting are left and the director Imtiaz Ali has already left for Tokyo. Reportedly, the Bollywood actors Ranbir Kapoor and Deepika Padukone will join the director for remaining shoot in Tokyo within a week.

The director of the upcoming Bollywood movie wants to get all necessary formalities of authorization sorted out before the lead actor Ranbir Kapoor and Deepika arrive for the shoot in Tokyo. 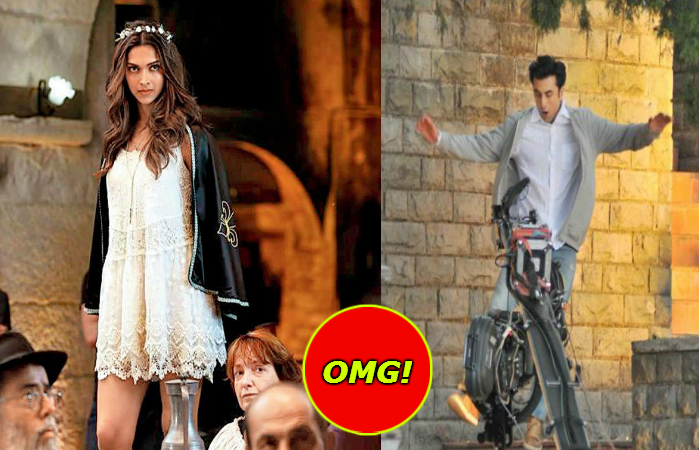 You may also like: Check It Out, Ranbir Kapoor’s Leaked Video from Tamasha Movie

The crew of the movie stated that-

“The shooting of Tamasha is almost complete! Only 7 days left - 5 days in Delhi and 2 days in Tokyo.” 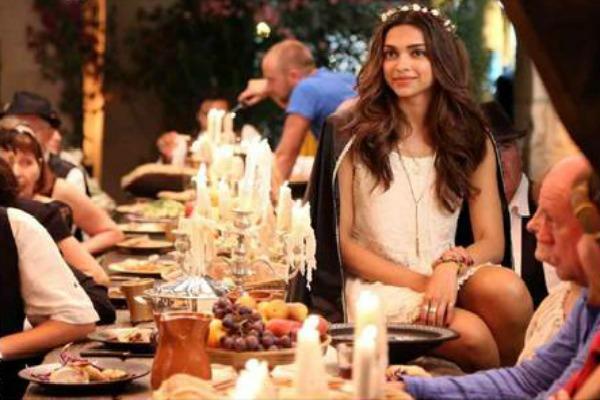 The upcoming romantic Tamasha movie is slated to release on 2016.