The young Bollywood actress Alia Bhatt is currently busy in the upcoming thriller movie Udta Punjab get a new triumph on the social networking site ‘Twitter’. According to recent reports, the talented actress has crossed 4 million followers on her twitter account.

The B-Town actress made her debut in the industry with Karan Johar’s ‘Student Of The Year’ and also her work in the super hit movie like ‘Highway’ is appreciated by everyone. The Alia Bhatt upcoming movies like ‘Shandaar’& ‘Kapoor and Sons’ completely assures to entertain the audience 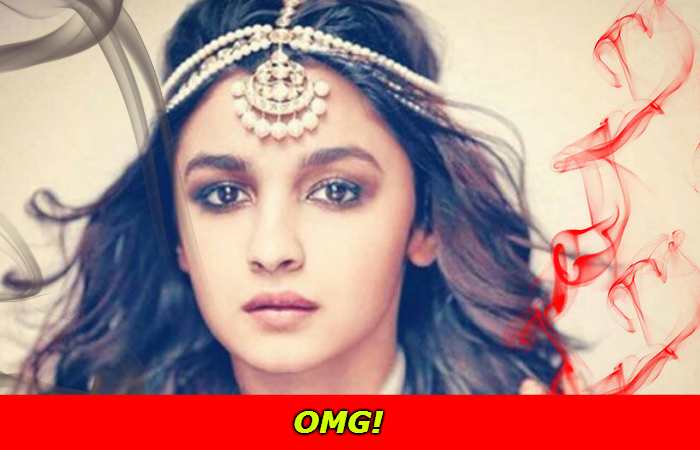 You may also like: You Got to See Alia Bhatt on April 2015 Grazia Magazine Cover

"So a BIG HUG is overdue!!Thank you thank you all, 4 million. BIG one for me... I oath to entertain you ( via movies, songs & jokes) forever."

Get more updates about Alia Bhatt from Bollywood News.