'Kal Jisne Dekha' starring Katrina Kaif and not so new but presently the B’wood leading star Sidharth Malhotra in the dire roles will begin the shoot for the same in London in the upcoming September.

The duos will be seen pairing up for the first time in Nitya Mehra’s movie. The rumors buzzed that the film script will be a love story that will spin upon the two.

'Kal Jisne Dekha' will be recorded under the directional steps of Nitya Mehra, who have previously assisted the versatile personality Farhan Akhtar in his directional venture’s Lakshya and Don. Surprisingly it was Aamir Khan and HR that were approached for the leading actor in the movie before Sidharth Malhotra. However it was Sid’s good luck that supported him and gave the opportunity to work with beautiful lady of the B-town.

At present both the B- town stars Sidharth Malhotra and Katrina Kaif are busy in accomplishing their previous movie slots that are Kapoor and Sons and Jagaa Jasoos respectively, they will lead the shooting for 'Kal Jisne Dekha' after 1 month that is in September and that to be in London. 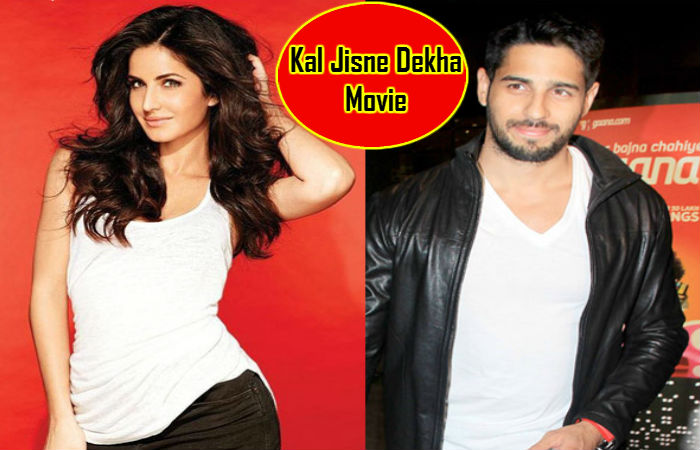 [/su_frame]
Earlier we have watched both the celebs with different B’wood stars and overall the union of the stars was delineated right. Many of the international sights will be observe in the movie. It has been announced that the movie will be release in the mid months of 2016.

Abhishek and Asin ‘Mere Humsafar’ Song from All is Well Movie