The Bollywood actors Katrina Kaif and Ranbir Kapoor started dating a few years ago and now there has been so much gossip about their marriage. Beforehand there were rumors about the engagement of the actors before they started living together. Apart from all the rumors the duo has always abstained from saying on their relationship status.

The actor Ranbir Kapoor when questioned about his marriage with the Katrina, he said that the time is yet to come & he would want his wedding to be a natural procedure. Ranbir also asserted that he is very happy in his life and have not decided when to get married. According to the actor, marriage is lovely thing which should happen organically. He also thinks that there is no rite age or time to get married.

Recently, in an event when the actress Ms Kaif was asked about her relation status with Ranbir she stated that- “If you say yes to one thing, you will have to answer 25 more questions. Whether I should say something, and when I will, is for me and the person involved to decide.” 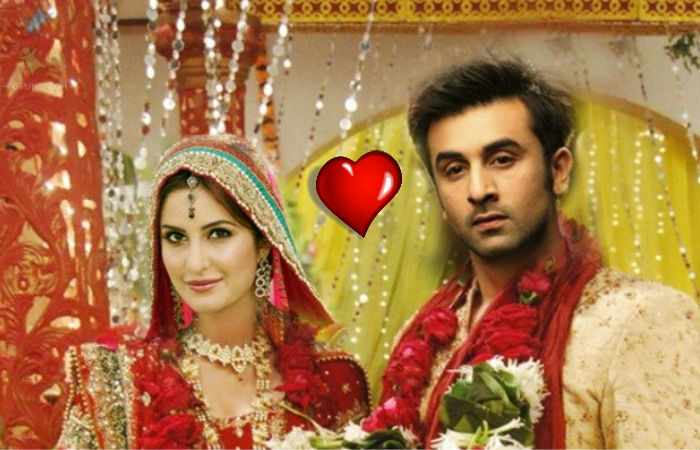 However the love birds always timid from commenting about their relationship status. Katrina Kaif at the same event was asked about her vow to tell the media about her marriage.

Then she asserted that - “Not when I do, but when I plan to. You’ll know beforehand. And it’s okay if it causes a circus, because no one means any harm.”

Well the fans of the actress are pretty surprised that she is finally warming up with her relationship. As we all know earlier the actress Ms Kaif believes to remain mum about her marriage.

During an event Katrina asserted that -"This has come in some newspaper, but there is no such thing. If there is something as such, I will let you know.”

Previously Kaif was dating the Dabangg actor of Bollywood Salman Khan and now rumors about Katrina Kaif and Ranbir Kapoor marriage becomes the talk of the town. Currently, the duo is busy in shooting for their upcoming Bollywood movie ‘Jagga Jasoos’. After working in the hit films like ‘Ajab Prem Ki Ghazab Kahani’ & ‘Raajneeti’ with rumored boyfriend Ranbir now the actress is very excited to work again with the actor. She also feels excited because in Jagga Jasoos, she has to work with the filmmaker Anurag Basu.

Katrina Kaif to Leave Her Vacation in Mid With Ranbir Kapoor

According to sources, Katrina and Ranbir are all ready to tie knot in November 2015.  Recently the Kat family dinner with the Kapoor’s creates so many rumors. So it seems Ranbir Kapoor and Katrina Kaif marriage bells might just be around the corner and we are waiting for the official announcement. 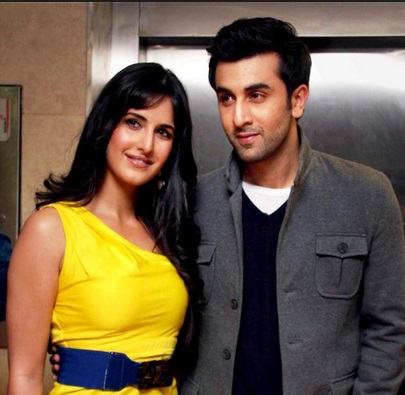 Recently the actress was in Maldives holidaying with her beau Ranbir but unfortunately she has to fly back to Mumbai because of her shooting dates. According to reports, Katrina has to be back in town because her dates for shooting of an ad come in the middle of her holiday. But it is expected that the actress to rejoin the Ranbir by Saturday to continue their holiday in Maldives.