Good news for the fans of Ishaani (Radhika Madan) and Ranveer (Shakti Arora) as very soon you will see them together again. Yes, you are reading true, as per the Meri Aashiqui Tumse Hi Latest News, Ishaani is back in Ranveer's life. And she entered at the right time, exactly on Ranveer's marriage.

Meanwhile, to let you know Ritika (Smriti khanna) has killed Ishaani and expected that now Ishaani would never interfere in her and RV's life. However, Ritika was demonstrated wrong as Shikhar (Arjun Bijlani) somehow unearth Ishaani and spares her from dying. 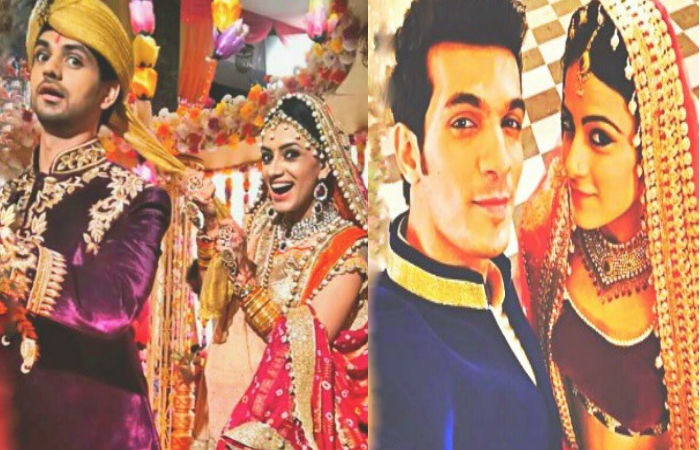 In Meri Aashiqui Tumse Hi Serial, Shikhar took Ishaani to hospital. There they both discussed what happens with her. Then after with the help of Shikhar, Ishaani decided to back with the bang.

Shikhar and Ishaani realized that none would accept Ritika's reality, thus they didn't uncover her truth. While Ritika was stunned to see Ishaani. She was confused as Ishaani never said sick of Ritika, yet applauded her for taking care Ishaani's spouse and her in-laws.

Shikhar tried to stop RV from wedding Ritika. He said that RV- Ishaani’s divorce was dismisses by court as there is no signature of Ishaani found on the divorce papers. And now Ishaani has vanishes her memory, so even now this divorce won't be considered. In the blink of an eye, Ritika will realize that Ishaani is doing drama of amnesia. 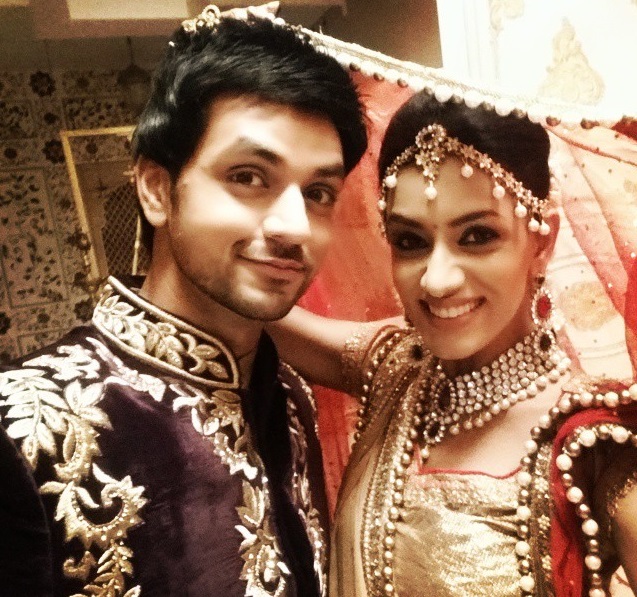 Ishaani does all this drama to catch Ritika's crime. Additionally, she also doesn't want Ritika to getting closer to RV. Because she knows that RV's life is also in danger.

What do you think guys? Does Ishaani will collect proof against Ritika and stop her from doing any mishap in Meri Aashiqui Tumse Hi serial?

Surveen Chawla and Vir Das are Finalized for Plan B