In Colors TV’s popular Meri Aashiqui TumSe Hi serial, RV had finally come to know the truth that Ishani is alive, but Ishani presuming that he is married to Ritika, has decided to part her ways from him. During finding Ganesha’s statue for pooja, she fell victim to RV’s plan and the two impromptu shared an intimate movements.

Ritika witnessed the two coming close and kissing each other, which though hurt her however hauled her to made up her mind to leave Ranveer. Now she will decide to leave Ranveer, to let him go back to his wife, for which she would even reach Shikhar’s house to announce the truth. 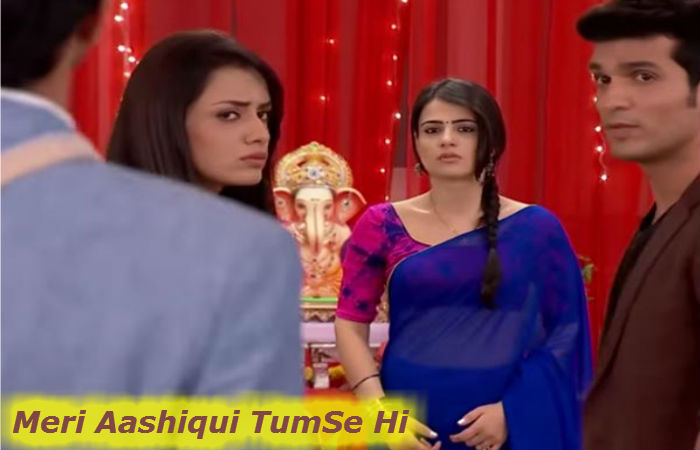 Meri Aashiqui TumSe Hi latest news is that, Ishani (Radhika Madan) would come to know about the same and she would propose Shikhar for marriage before Ritika could say anything. Perceiving this Ranveer would also propose Ritika for marrying him again (in the eyes of the world) on the same day, when Ishani and Shikhar would get.

Ishani to Shake Her Legs in Jhalak Dikhhla Jaa 8

Another breaking news isn’t from the serial, however about Meri Aashiqui TumSe Hi cast’s lead actress Radhika Madan. Well there is only her diehard fans who knows that the actress comes from a dancing background nevertheless would most apparently be seen in the upcoming 8th season of Colors’ celebrity dance reality show Jhalak Dikhhla Jaa. 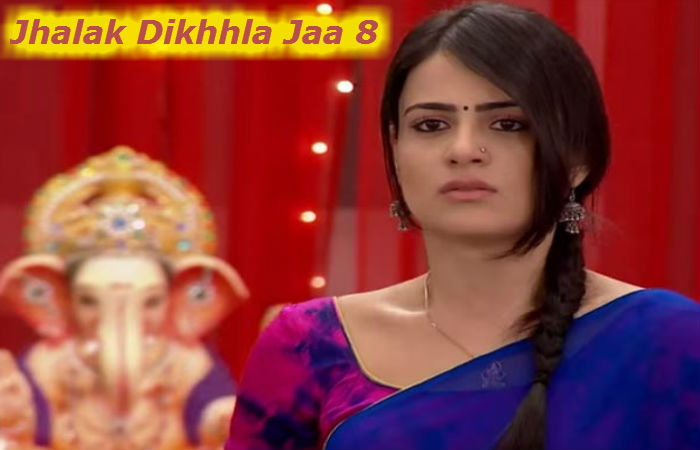 Well before hailing her career in acting Radhika was a dance instructor and once also showed her wish to be the part of the reality dance show, so here is her wish granted! Rumors suggest that she has been finalized for the show as one of the celebrity contestant.