Colors TV’s popular show has yet again taken a sad turn, as Ishani has once again broken Ranveer’s heart. Here is Meri Aashiqui Tumse Hi written Update from the latest episode no. 237 aired on May 5, 2015. Shekhar was seen explaining Ishani that he trusts her. Ishani asked him that how could he think this about her, as she has been so bad, he reminds him that he has the ability to judge people thus he is a well-know lawyer.

Shekhar stops Ishani form leaving the house saying that he is her friend. Ishani says that she is a murderer and doesn’t want them to fall in trouble due to her. Shekhar tells her that he has sorted everything if she wants to go then she could go with her family. 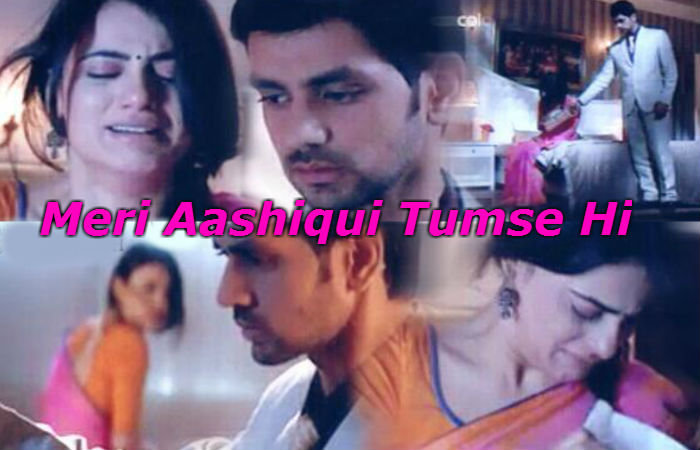 Shekhar shows her Meri Aashiqui Tumse Hi Cast i.e. the whole Parekh family sitting downstairs and tells her he had a talk to them and they want to live with her.

Here at Ranveer’s house, he wakes up Ritika with a rose and talks to her as if nothing happened. He makes plans with her to watch Sunny Leone’s movies at home and have a couple massage, however Ritika interrupts him again and again, asking about Ishani, which makes him irked. He starts shouting and says that he loved her in spite of all her truth however, she is a evil, who just used him.

Ishani Tells Shekhar That He is an Angel of Her Life! 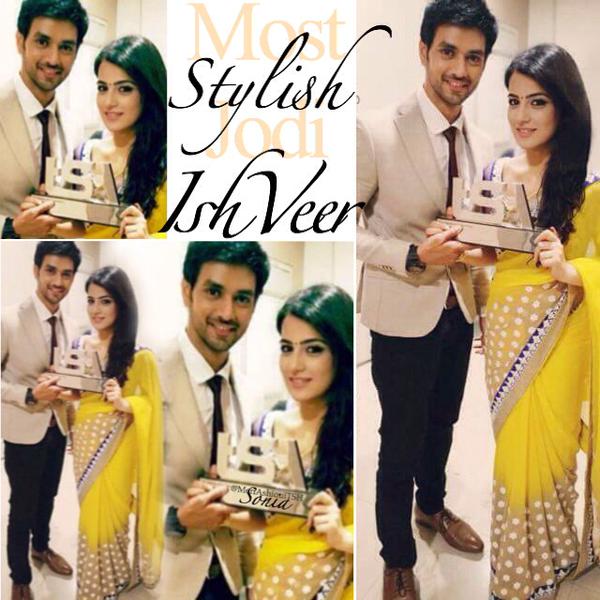 At Shekhar’s home, Ishani comes to her family, who is waiting down stairs. They all comes to her and tells her that they missed her so much. Baa also apologized to her for whatever she has been though. Shekhar’s parents also appreciated and gratified Ishani for making them learn living together. Baa asks her to make decision that with whom she wants to live with and she would support her. Ishani tells Kanchal that she brought her in her home and she would stay with her and thanks Shekhar.

Saath Nibhaana Saathiya- Mansi to Sit Next to Ahem in Pooja?