The popular show of MTV, Splistvilla season 8 had begun with lots of emotions, words and unsound actions. The show is hosted by the two stylish personalities Baby doll of the Bollywood Sunny Leone and the MTV fame Ranvijay Singh. Splistvilla 8 first episode was aired on 4th July 2015.

Sixteen handsome boys and fourteen sexy damsels are the part of the first episode of the show. MTV Splitsvilla is all about the story that falls in love with some cat fights, bickering men who like to commit sins now and then at any intervals for the girls.

MTV Splitsvilla 8 Review – The introduction session started with the contestants and as usual the magnetic period turned up in the swimming pool. The slinky girls capered in the pool as the hot Ranvijay interacted them with the male contestants joining in the Splitsvilla season 8. Nasty talks, misapplications, winning tricks were started itself on the first day.

MTV Splitsvilla Season 8 will not Upset You

Surely MTV Splitsvilla 8 will not depress you as the carps, sparring matches, sentiments, surprising twists all had together caught in the first episode itself and the show has yet about to face bags of quarrels, amusing moments and confessions. 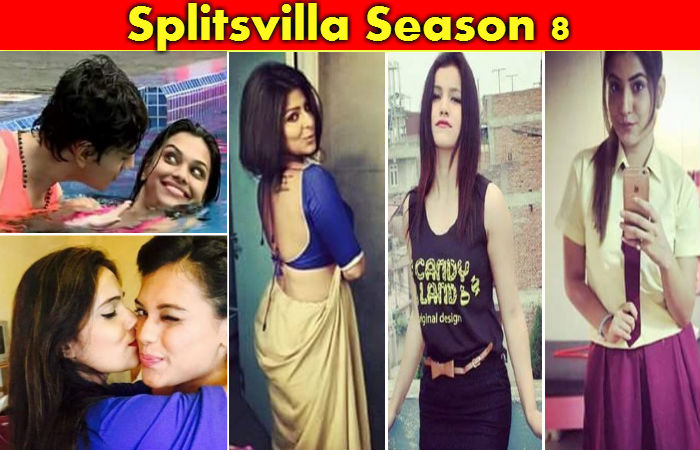 As usual the hottest chick Sunny Leone supplements the charm and glamour to the show and the macho man Ranvijay Singh with his smashing looks added the startling moments.

The journey of love with MTV Splitsvilla 8 is just has begun with the new ways and hateful talks and there’s a stock of gossips to be happen in the upcoming weeks.

Height of Bollywood Actresses – Some of the Exceptional Ladies