The popular comedian and Bollywood actor Vir Das will share the screen with the sexy damsel of the B’town industry Surveen Chawla for the movie ‘Plan B’.

Previously Vir Das was seen in Goa Goa Gone with Saif Ali Khan and Surveen  Chawla was seen romancing with Jay Bhanushali in Hate Story 2. Now both the actors will be seen performing for Director Harish Raut, for the movie ‘Plan B’.

The fable of the Hate story 2 and the acting of the actress had not much impressed the audience, yet the songs of the movies had engaged the crowd to see the videos on you tube.

Plan B is Based on Robbery, Directed by Harish Raut

The film is based on bank robbery. The story describes that both the stars Surveen Chawla and Vir Das will caught in a trap and are playing as IT Professionals in Singapore. 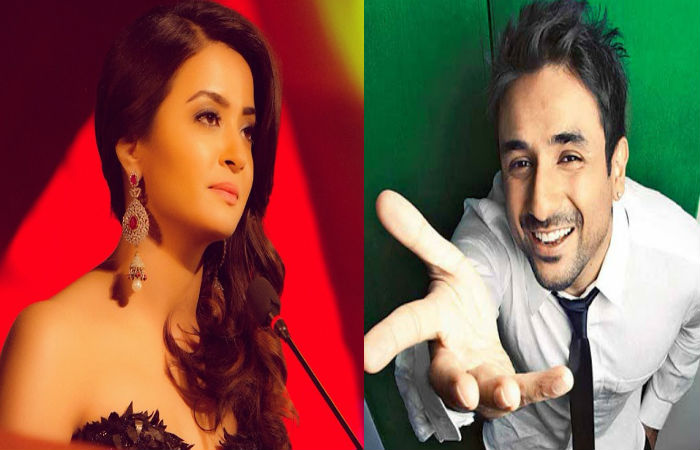 The film is under production and the prediction says that the movie will proceed with trailers and songs the next year. The movie Plan B will release on September next year.

Let us not assume what will be the Plan B. Posters; trailers and the songs of the movie will hint us about the story. But one thing is clear, Surveen Chawla's boldness makes the plan of the movie more hotter.